Certainty in the trajectory of quantum computing patents

Quantum computing is an emerging technology. Patent filings for quantum computing technology have been accelerating in recent years. Our analysis has found that many companies have been active in protecting their IP position, including household names such as IBM, Intel, Microsoft and Google, as well as new (but by no means small) companies such as Cambridge Quantum Computing, Oxford Quantum Circuits, Quantum Motion Technologies, River Lane Research, Phasecraft and Universal Quantum.

Figure 1 – The number of new patent families has accelerated over the past few years.

Key players include household names such as IBM, Intel, Microsoft and Google. D-Wave Systems, the first company to sell quantum computers, are also a major player with 418 published patent applications to their name.

Figure 2 – A number of key players have been highly active in patent filings.

In a recent BBC interview Sundar Richai, CEO of Alphabet and Google, discussed developments in Quantum Computing. Of particular interest is Google’s claim that in late 2019 they achieved “quantum supremacy” – the ability to perform a calculation that is beyond the capability of a “classical” computer [1] – using their Sycamore processor. At the time, IBM disputed that Google had indeed achieved quantum supremacy [2].

In the BBC interview, Richai tells us that Google’s future aims include building an error-corrected quantum computer. And with good reason – whilst quantum computing has the potential to perform more complex calculations, it is unstable due to quantum effects such as decoherence and quantum noise. Reducing these detrimental effects has so far proved difficult. Richai estimates that we are around a decade away from stable quantum computers. Our analysis shows that Google are named on 89 published patent applications relating to quantum error correction.

Figure 3 – quantum error correction is thought to be essential in achieving reliable quantum computing. Google has been active in this area.

New companies getting in on the action

We look forward to seeing how the field of quantum computing develops in the coming years. To echo the words of IBM, we feel that “the best is yet to come”. 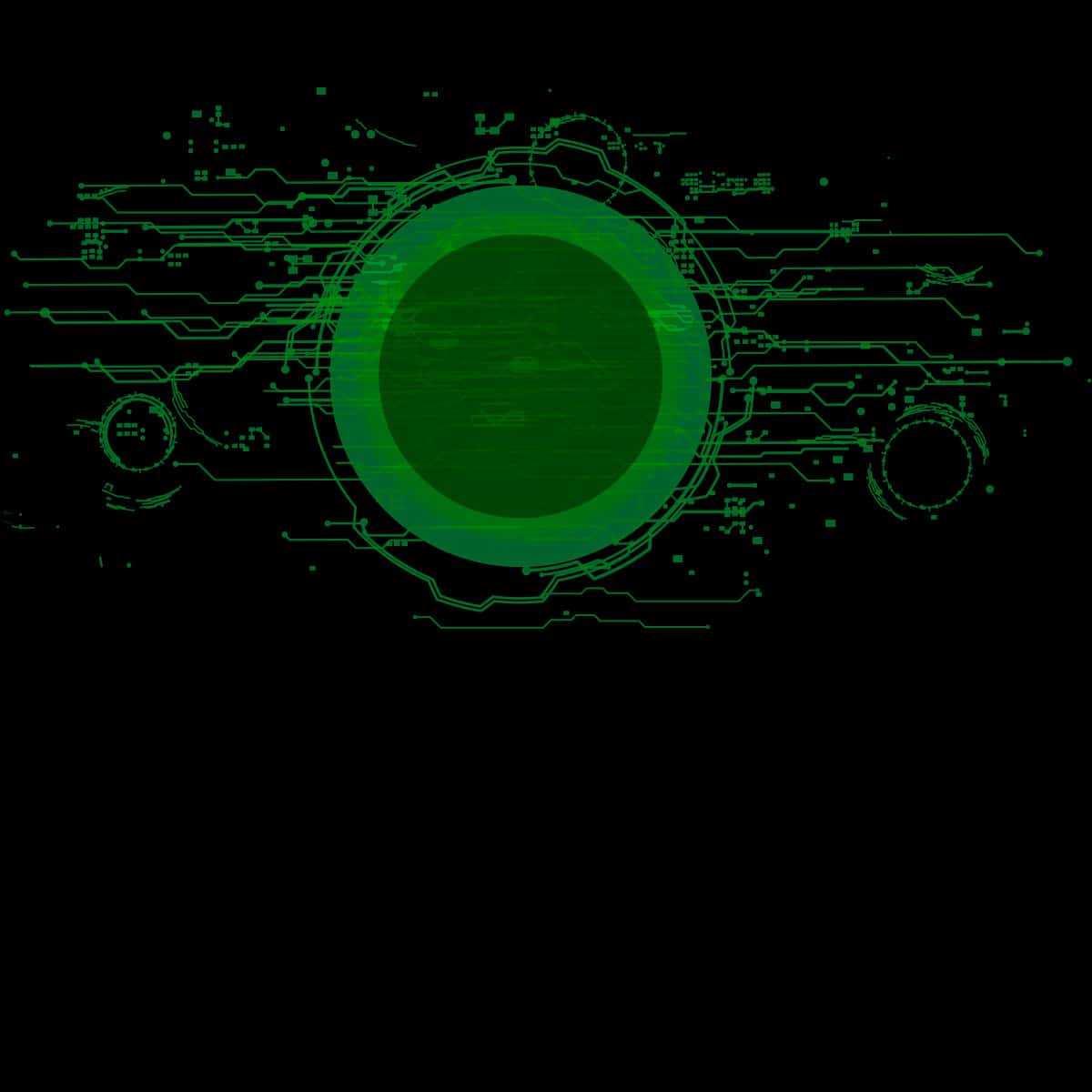 Quantum security refers to communications that use QKD and QRBG (Quantum Random Bit Generator) to securely transmit data. Networks up to 100km employing QKD are

The single arithmetic logic unit (ALUs), where the work takes place, in today’s computers are limited to doing one thing at a time so, the

As a second generation of quantum devices begins to move out of physics labs and into the marketplace, Andrew Fearnside offers a tour through the