Artificial intelligence (AI), and machine learning, has gained much media attention of late. Various commentators have raised questions such as whether it is a fad, whether it can be trusted, and whether it will ultimately take over.

For us, as patent attorneys, we like to look at what the patent data can tell us. This field in particular is interesting because innovation in traffic and transportation engineering would appear pivotal to the successful roll-out of self-driving vehicles, and managing the ever-increasing number of vehicles on the roads. This may provide some indication as to the motivation of the automotive companies innovating in this field. However, the data does not tell us why infrastructure manufacturers are not using AI to solve existing challenges.

Below, we take a deeper dive into the patent data.

Indeed, based on our experiences in assisting clients with identifying their intellectual property, many of the patents relate to inventions that inventors (incorrectly!) believe will not be patentable subject-matter (e.g., algorithms), or “inventive” enough to meet the criteria for granted patent protection.

Figure (fig.) 1 below shows the patent data trend in the AI and traffic and transportation engineering space from 2004 to 2021. As can be seen from fig.1, there has been a significant ramp-up in patent applications starting around 2012. This trend is consistent with other charts we have produced for other application fields where AI innovation is involved.

The trends for core AI innovations are more exponential. Here the trends, especially the family and grant data, does increase but is more linear. As will be discussed in further detail below, a number of the major patent filers are well-established automotive OEMs. These companies may be innovating with automotive regulation in-mind, and so their filings may be more focused on specific areas, and so the filing numbers have not accelerated as rapidly as core AI innovations. Furthermore, many of the key players are innovating in the electric/hybrid vehicle space – their IP focus (and budget) may be aimed at protecting that technology.

Fig. 1 – Patent applications, families, and granted patent numbers are included in fig. 1, for the respective year of publication. fig. 1 is not cumulative.

Most patent offices consider AI innovations applied to traffic and transportation engineering to be patentable because they have clear links to the real world through sensor data or control of physical equipment, e.g. traffic lights. This is likely to have encouraged applicants to file applications in this sector.

It is positive to see that the grant data also shows that patent examiners are keeping on top of the increase in filing numbers. Therefore, it may still be possible to expedite prosecution through the usual channels, e.g. PACE in Europe.

In view of the increasing filing numbers, if you are innovating in this space (and others involving the application of AI to, for example, autonomous vehicles), our recommendation is to file your application sooner rather than later so as to improve your chance of obtaining broad patent protection. The “pool” of prior art is increasing, which has the effect of forcing applicants to narrow their patent claims, sometimes considerably.

Furthermore, the effects of the COVID-19 pandemic are not yet clear from the patent data, due to the 18-month delay between filing and publication of patent applications. We will have to wait for next year and the subsequent years to provide a clear assessment of how the pandemic has impacted filing numbers.

As part of the patent process, applicants are faced with a decision of where to file. Patents are territorial rights, meaning a patent granted in the US enforceable only in the US. To protect the same invention in China, a granted Chinese patent would be required. The number of countries is proportional to the costs. Therefore, there is a balance to be struck, and this is a decision any applicant has to make. In Figure 2 below we look at where applicants are choosing to file.

The United States has seen the highest number of patent publications for many years, although publications in China saw a large proportional increase from 2016 to 2019. It will be interesting to see if this trend continues and if China overtake the US in future. Publications at the European Patent Office (EPO) were fairly consistent between 2017 and 2019, as the fifth highest number of publications.

To get into the top 20 global filers, an applicant will need to file at least 40 patent families in a calendar year. Due to the annually increasing numbers, applicants filing in 2022 will likely need more.

Many of the top positions in this field are held by well-known OEMs, such as Toyota, Honda and Nissan. This demonstrates that companies usually thought of as car manufacturers are themselves leading innovation in the traffic and transport engineering spaces, filing more patent applications than companies dedicated to this sector such as Siemens Mobility.

Tech-focused companies such as Apollo Intelligent Driving, Baidu and Stradvision have high grant-to-family ratios in this space, which would indicate that patent offices are viewing their applications favourably. These companies may also be strategically filing higher-quality patent applications, preferring to gain protection for core aspects of their innovations which they can licence in the future.

Examples of the technologies being patented in this area include communication between vehicles, computer vision and image recognition, and the smart management of traffic control systems such as traffic light networks.

The data in this article has been generated using PatBase. To harvest the data, classification codes were used including IPC and CPC codes. Two groups of codes have been used. The first group includes codes classifying artificial intelligence and machine learning applications. The second group includes codes classifying traffic and transport engineering applications. An intersection has been taken of the two groups to generate the data. 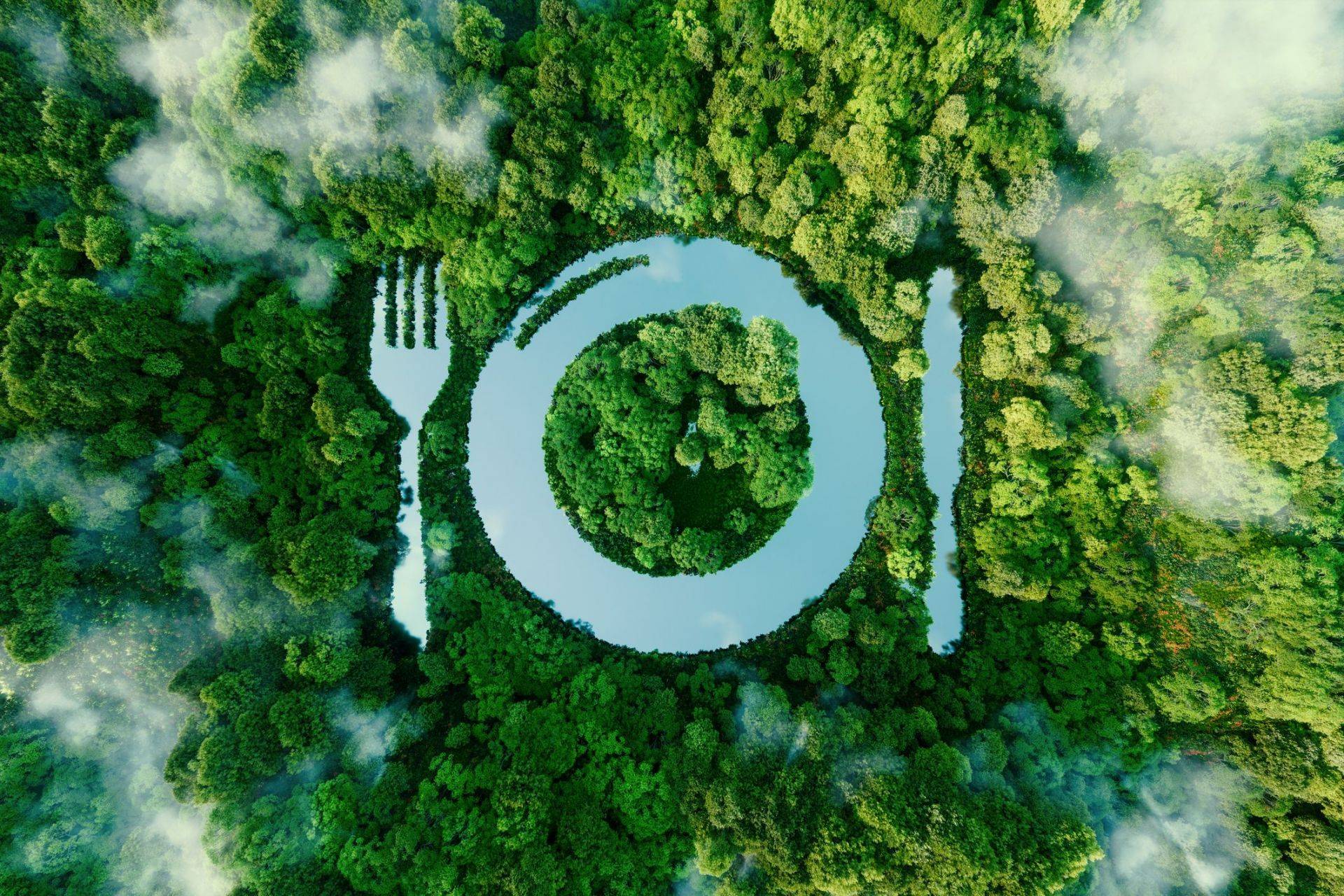 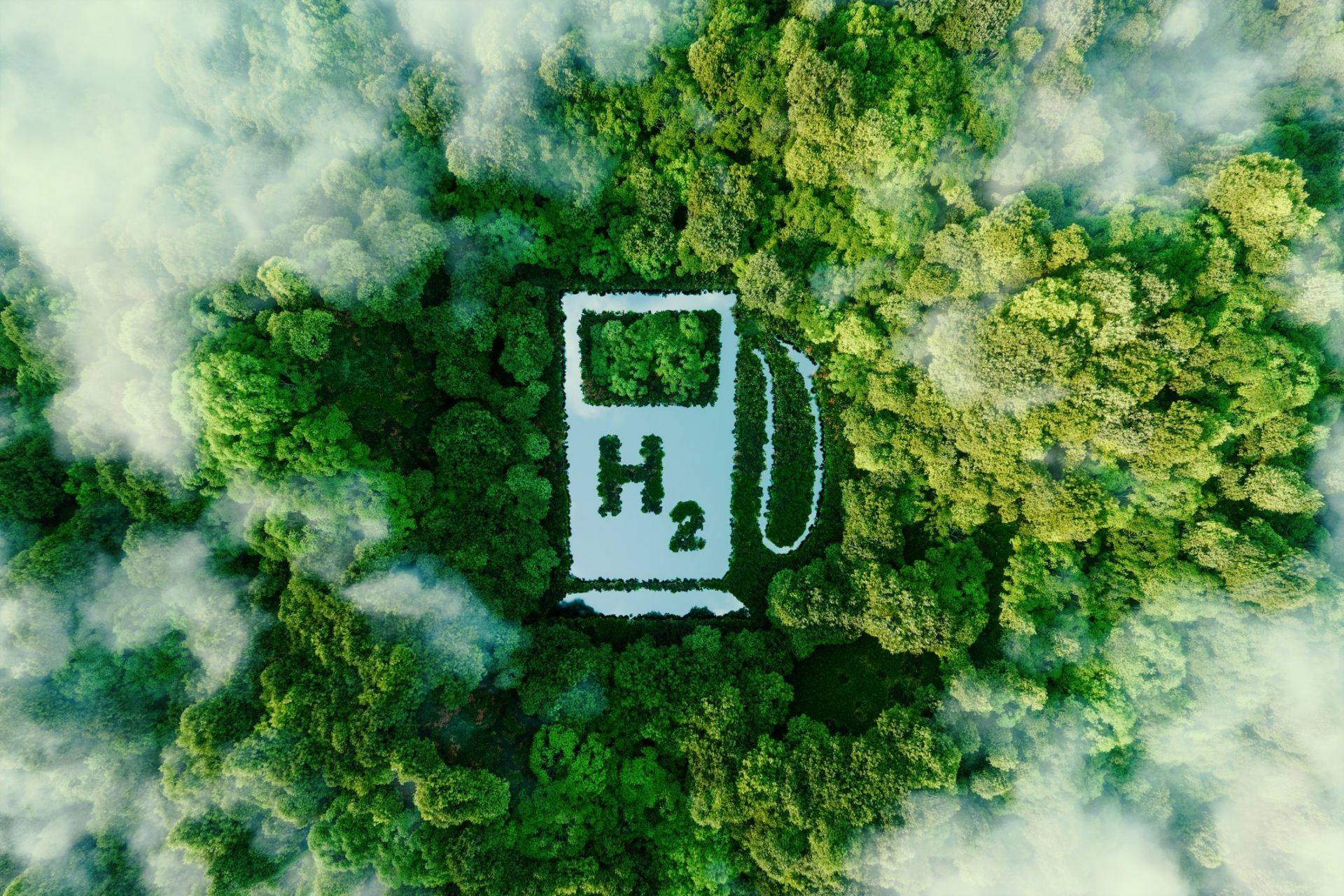 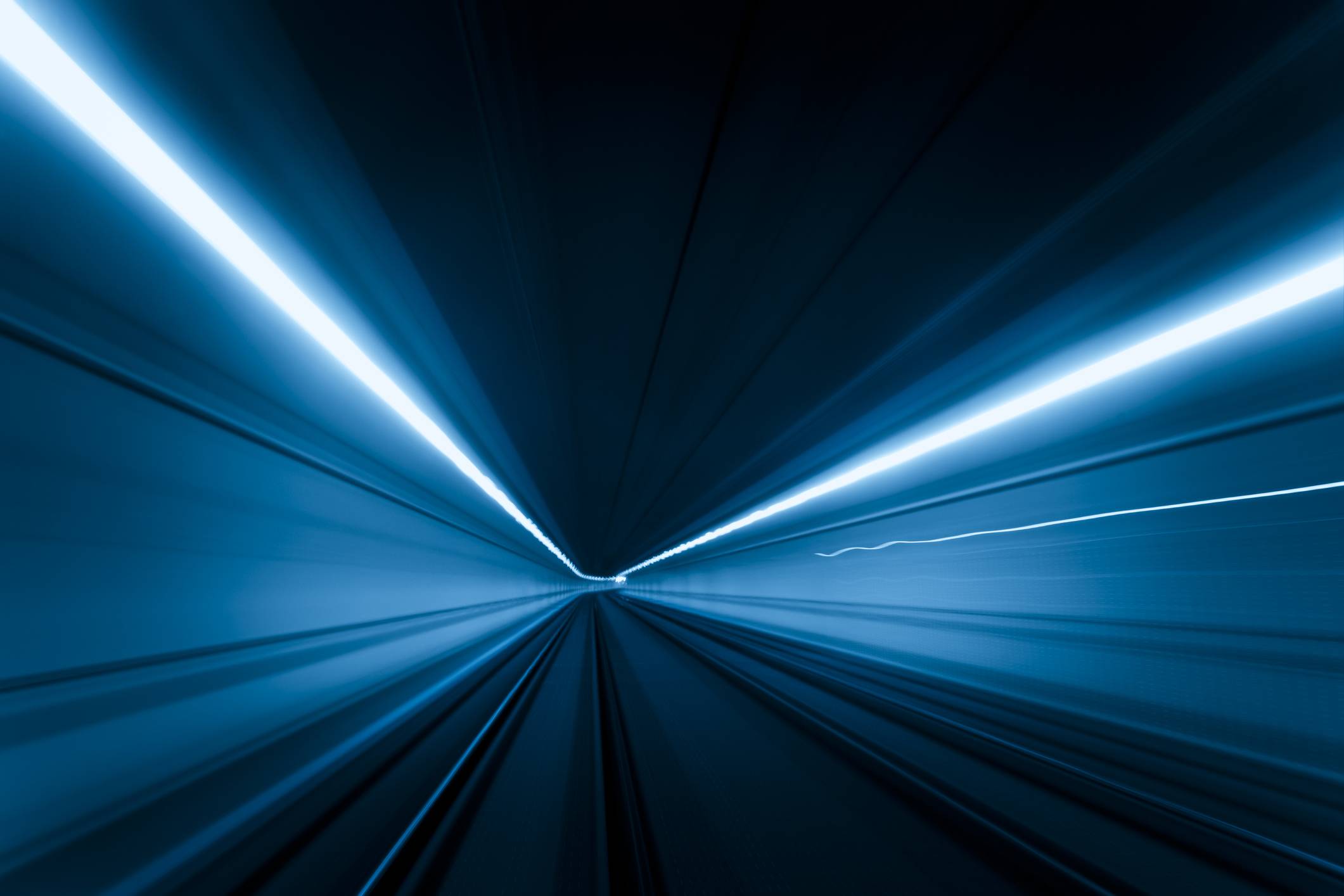