Chris Mason is a senior associate patent attorney at Appleyard Lees IP LLP. Chris works with his clients to ensure that their innovation is captured, turned into valuable assets and their commercial interests protected. Day-to-day Chris handles cases in fields including industrial chemistry, pharmaceuticals and healthcare, involving technologies such as new synthetic polymers, catalysts and active pharmaceutical ingredients.

Amelia Barton is a European patent attorney with a first class masters degree in medicinal chemistry from the University of Leeds. Since joining the intellectual property (IP) profession, Amelia has gained experience in all areas of patenting. She reviews the patentability of inventions, as well as drafts, files and prosecutes patent applications.

Richard Maclennan is a trainee patent attorney. Richard’s practice covers a range of technologies including molecular biology applications such as next generation sequencing and gene editing. He also has experience with improved pharmaceutical compositions, second medical uses for known compounds and novel treatment regimens and methods.

Lab-grown miniature organs (also known as organoids) is a technology area that has the potential to significantly lower costs and failure rates in drug development, and to improve safety. As development in this emerging field accelerates, companies are increasingly seeking to find a position of strength in the intellectual property (IP) space through patent filings.

Since 2000, approximately 850 patent families have been filed with claims directed toward organoids.  However, patent filing activity was minimal until around five years ago. The ability to grow organoids has rapidly improved since the early 2010s, and the technique was named as one of the biggest scientific advancements of 2013.  We have seen this progression in the technology lead to a rapid escalation in patent filing numbers, with nearly 600 of the patent filings in this area coming in the last five years.  Annual filing numbers have increased by 50% in each of the last four years.

Organoids are 3D multi-cellular structures that, when grown in vitro, can replicate realistic in vivo micro-anatomy that can allow for safe testing of treatments outside the human body. 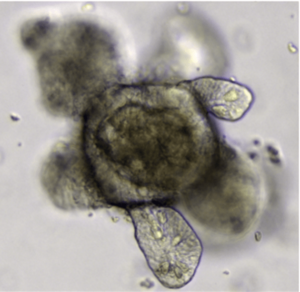 Organoids can be developed from the culturing of cells in a 3D medium, such as a hydrogel. In some applications, difficulties with the use of a 3D medium, such as nutrient/test compound access, imaging, and cellular retrieval for subsequent analysis, may mean that a self-assembly approach on an ultra-low adhesion plate or use of a rigid scaffold is adopted.  The act of culturing the cells in 3D has been shown to improve the differentiation of the cells and move them closer to the in vivo phenotype.

Various areas of life science, such as drug development, cancer research and personalised medicine are now using miniature versions of human organs in their research, such as intestines, livers and kidneys. Further afield applications can also be found in the risk assessment of new chemicals (pesticides, industrial chemicals etc) and compounds currently being investigated as a replacement to animal models (e.g. EU ToxRisk project).

Pharmaceutical development is often a long and very expensive process. Once a potential drug is identified, testing its safety and efficacy contributes significantly to both the time and money spent, with clinical trials adding significant costs and presenting some risk to the patients involved.

Organoids retain several features of, and pathologies associated with, the human tissues from which they were originally derived. As such, organoids can be closer in their tissue structure to organs than alternative research tools, such as animal models, which means that they can give more accurate results in screens. Using organoids can mean that the compounds that are more likely to fail can be removed before incurring higher costs further on in the process.

Current Research and the Patent Landscape

Current areas of high patent filing activity in the organoid field include the processes and equipment used in the 3D culture, as well as the culture medium compositions. A particularly notable on-going area of innovation is overcoming the problem of consistently growing organoids in a scaled-up process.  The process for growing organoids needs to be sufficiently robust, while also being economical, before organoids can be used widely in industrial and other large-scale applications.

One company working on this problem is Cellesce. Cellesce claim to have developed a scalable bioprocess for the expansion of human-derived, cancer organoids for applications in cancer drug discovery. Cellesce currently have two patent families relating to a process for culturing organoids.

In terms of the top patent filers, Universities are leading the way in patent filings for organoid innovation.  In recent years six of the top ten patent assignees have been universities, with Harvard College having filed the most patent applications in the past three years. Harvard College’s patent filings include innovations relating to methods for culturing and maintaining intestinal organoids in vitro.

Other recent high filing entities include Royal Netherlands Academy of Arts and Sciences, and the Children’s Hospital Medical Centre.

Royal Netherlands Academy of Arts and Sciences’ innovations include long-term culture systems, which maintain the pluripotency of epithelial stem cells; methods for increasing the expansion time of epithelial stem cells; and improved culture media and methods that result in a higher efficiency of differentiation of progenitor cells and the generation of differentiated cells that more closely reflect corresponding cell types in vivo. The Children’s Hospital Medical Centre are currently working on methods which allow the specific type of tissue or organism desired to be made, and organoid compositions to develop in vitro humanistic screen model for testing compounds.

The company TissUse are also using organoids in an interesting way, with the aim of accelerating the development of pharmaceutical, chemical, cosmetic, and personalized medical products using multi-organ-chip devices.

UK based company CN Bio Innovations are also active in this area, utilising technology licensed from MIT, they are producing systems that enable the creation of in vitro 3D single-organ models, such as in vitro 3D liver microtissues that mimic the human liver microarchitecture.

The US is the territory in which the highest number of patent families have originated over the last 10 years, followed by China with half as many. Next, with half as many filings again, is South Korea, followed more closely by Europe and then Japan.

Looking more recently, the number of patent filings in the last 5 years is almost even between the US and China, although it is notable that while the majority of US-originating filings develop into international patent families, almost none of the China-originating patent filings have been extended beyond China.

As organoid technology advances, we expect to see a greater uptake in their use throughout the life science field, with continuing significant year-on-year increases in the number of patent filings over the coming decade (perhaps with the exception of pandemic affected years).

We anticipate seeing more patent filings in relation to technology including:

For any advice or information regarding protecting your innovations, please contact our life science experts at Appleyard Lees. 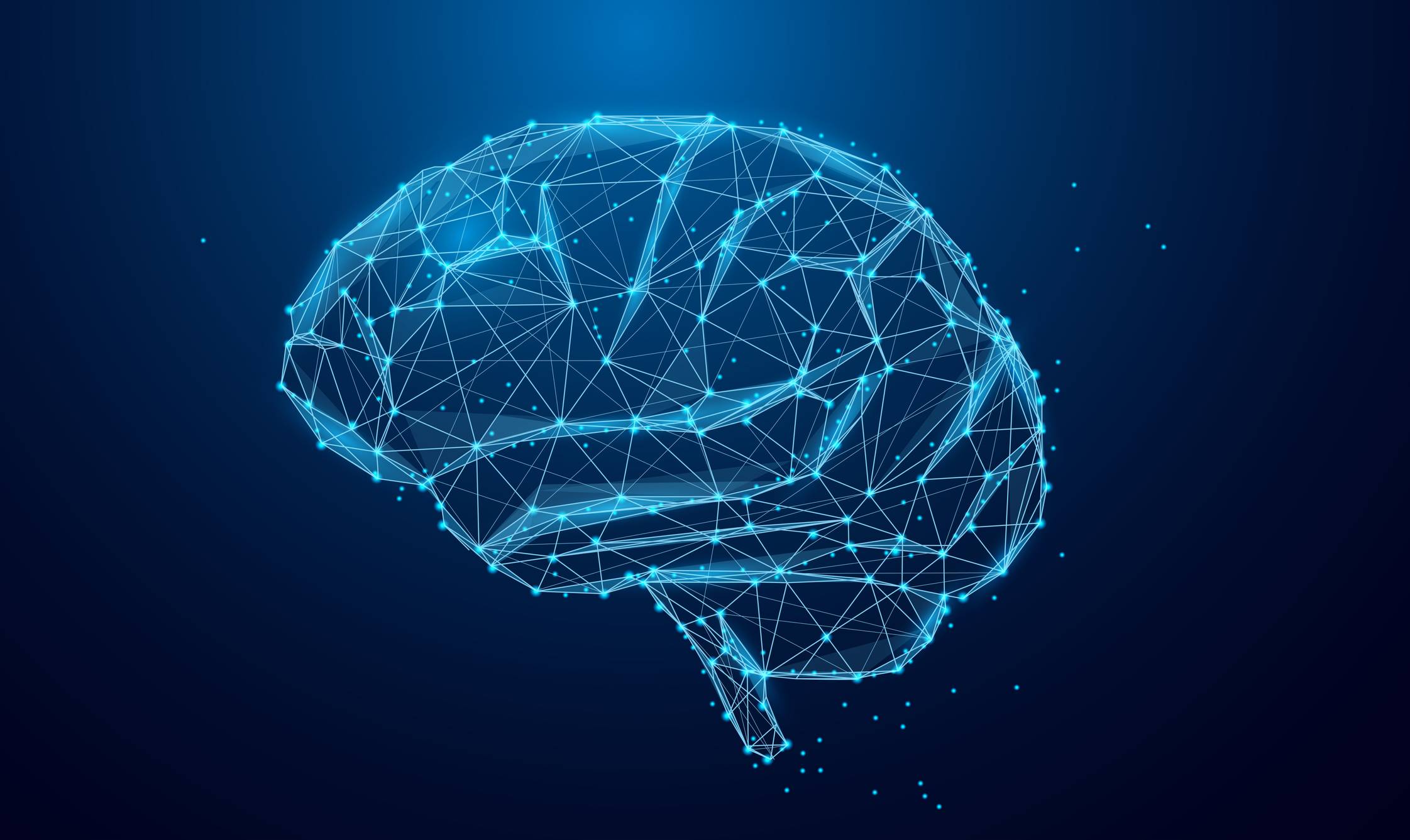 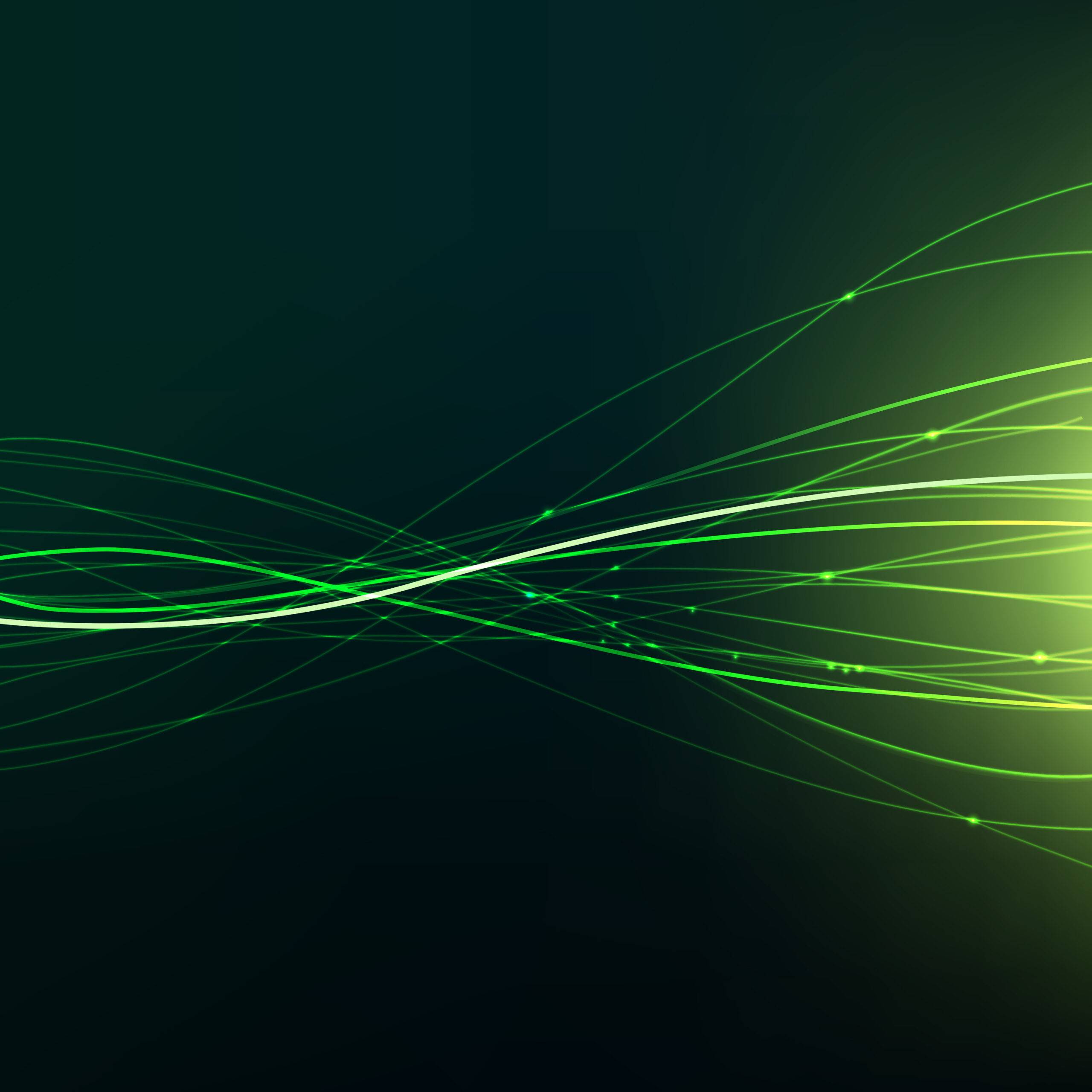 It appears that the EPO will stay proceedings in cases where the assessment of inventive step is exclusively reliant on whether post-published evidence can be taken into consideration. 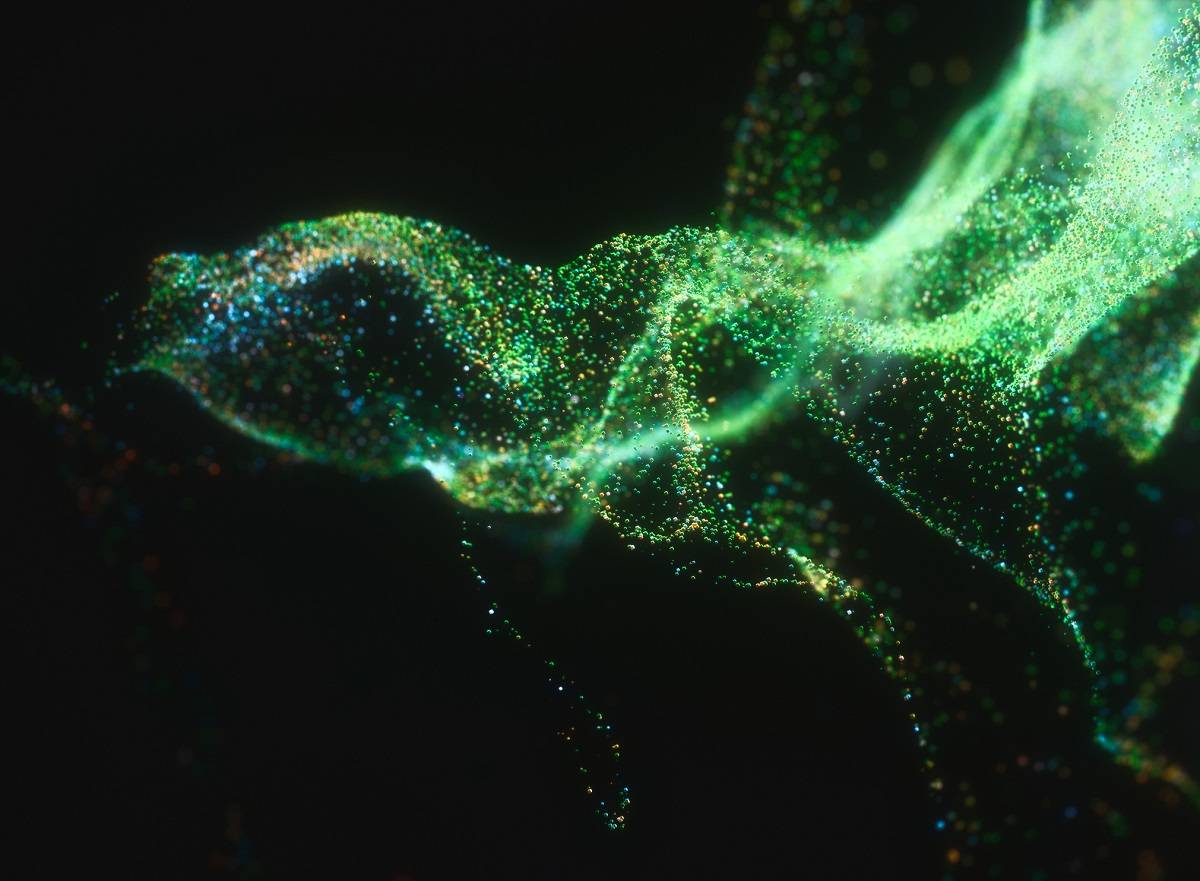 After years of uncertainty, both the Unitary Patent (UP) and the Unified Patent Court (UPC) could be live from as early as October 2022. These new systems will centralise patent protection and enforcement within many EU countries.