After a year of working from home during the global pandemic, many companies have reconsidered their flexible working policies, and employees may now have more freedom to decide where they work.  This may extend beyond simply working from home some of the time to permitting employees to move to, and work in, another country entirely.  Even during the past year, people temporarily moved to be nearer to family abroad or to take advantage of better weather overseas.  But what are the implications for tech companies of having employees based anywhere?  In this article, we take a look at one possible issue.

Imagine this. You have a friend,  Mrs Py, who is a UK resident and an enthusiastic inventor. Recently, Mrs Py invented an electronic paralyser which can be fitted into a pen. This invention has the potential to revolutionize the secret agent industry. According to her research, the USA has a big appetite for this invention. Therefore, Mrs Py filed her first patent application in the US. Now, Mrs Py is facing a large fine and potential imprisonment because she first filed in the USA and not in the UK. Is this a fantasy nightmare scenario? Unfortunately, it is a legal possibility.

Why is our imaginary friend Mrs Py facing imaginary imprisonment right now? She ignored the foreign filing restrictions of the UK, which restrict the ability of a UK-based inventor to file their patent application outside of the UK.  The UK is not alone in having such restrictions.  In this article, we explain foreign filing restrictions and how they impact patent filing strategy, which will be of interest to anyone in a company that has multinational teams, anyone protecting the work coming out of a University, or a company that has offices or teams based in multiple countries.

What are foreign filing restrictions?

Each of these conditions is further discussed in greater detail below.  The third and fourth issues are those which routinely come-up in and need to be taken into account when filing the patent application.

Generally speaking, the consequences of not following the foreign filing restrictions are:

Not abiding by the rules could mean you lose important patent protection in a key jurisdiction (e.g. the US or China), which can be a costly mistake for your business.

Thus, it is important to determine at an early stage who devised an invention, where they are based/resident, and their nationality.

2. Subject-matter of your application

Foreign filing restrictions may only apply to a certain subject matter, or may apply regardless of the subject matter.   For example, in the US, Greece and China the restrictions apply to all types of inventions and technologies, while in the UK and Italy they apply only to technologies that are prejudicial to national security or public safety or relate to military technology.

3. Residency and/or nationality of inventors and/or applicants

This condition varies between countries and therefore, can be confusing. For instance, the filing restriction of the UK is based on residency and not nationality, whereas in Greece, the filing restriction is based on nationality irrespective of where the inventor resides. Therefore, for example, an invention made by a Greek inventor who is a permanent resident of Germany should be first filed in Greece.

Currently, more and more research teams are multinational and may even be spread out across the world.  The global pandemic may also mean that people are living and working in a different country to whether they were based prior to the pandemic. This means that you have to check and adhere to all foreign filing requirements of each nationality and/or residency of your inventors. This can get very complicated because more than one condition may apply.

Some countries apply both “nationality” and “residency” requirements, such as Israel, while other countries distinguish between the nationality/residency of inventors and applicants.   That is, in some countries, the nationality of the inventor may matter, while in others, the location of the applicant (which is usually the head office of a company) may be relevant.

4. The geographical location of where the invention was made

A prime example of this condition is the US. All inventions, irrespective of the subject-matter of the invention, irrespective of the nationality/residency of the inventor and applicant, have to be first filed in the USA if they were devised in the US. For instance, an invention which does not relate to national security, made by a German national/citizen working in the US who is an employee of a UK based company, has to be first filed in the US.

A closer look at the UK requirements

These are specified in sections 22 & 23 of the UK Patents Act 1977 (UKPA), which state that the first filing of a patent application by a UK resident should be with the UKIPO (UK Intellectual Property Office) if the application relates to technology that may be prejudicial to national security or public safety or relates to military technology. Returning to our imaginary friend Mrs Py, she was a UK resident and her technology is considered to relate to military technology. Therefore,  Mrs Py should have first filed her patent application in the UK not the US.

The list of technologies that are considered to relate to military technology or to be prejudicial to national security and public safety under s22 UKPA can be found here:

It is important to note that it is not just technologies that are clearly prejudicial to national security and public safety that fall within these provisions (such as nuclear weapons), but also, for example, software associated with detecting underwater sonar targets, certain alloys and catalysts, high accuracy gyroscopes, and even certain types of clothing.

The consequence of not adhering to the UK’s foreign filing restrictions is a fine of up to £5000 or imprisonment for up to two years.

In some cases, you may have no option but to first file your patent application outside of the UK, in order to satisfy the foreign filing restrictions.  This may be the case when there is no way to circumvent the restrictions, for example.  It may also be the case when you have inventors who are residents in or nationals of different countries that each have their own restrictions.

To avoid getting into a situation where foreign filing restrictions have not been adhered to, we will ask you a series of questions when we work on a new patent application for, to help us ascertain where the invention was devised and by whom.  We will then devise a patent filing strategy which complies with any foreign filing restrictions and which suits your needs and budget. 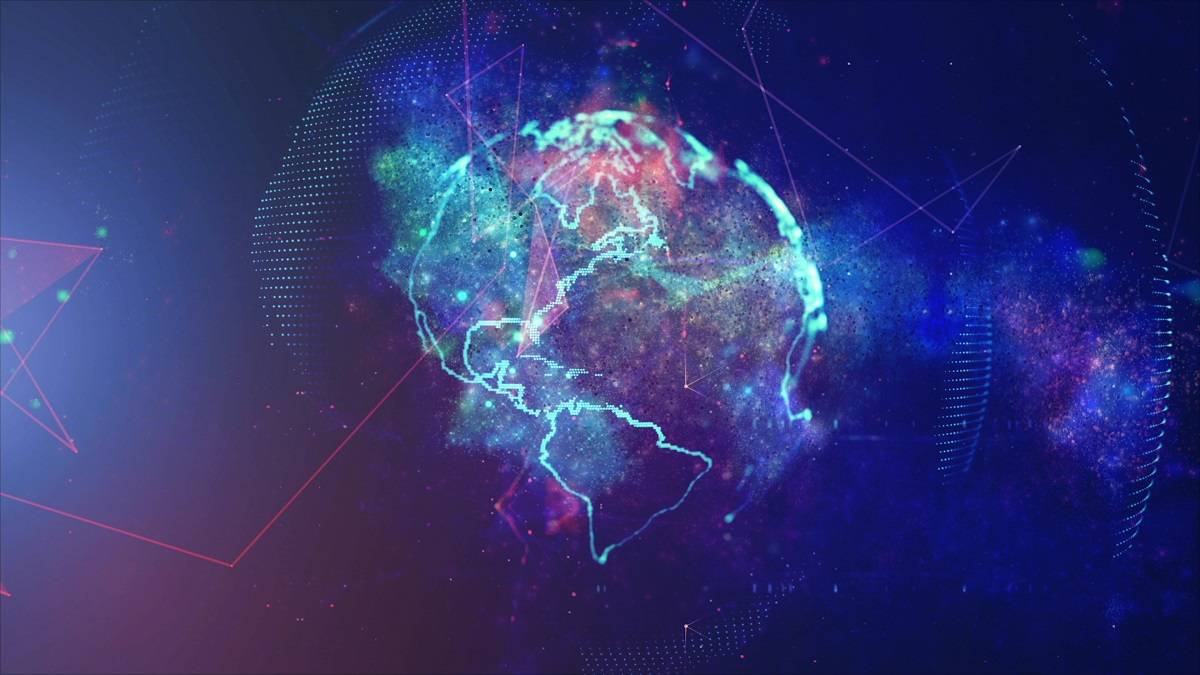 What do you do if, before you have obtained a granted patent, a third party starts selling a product that looks like your invention? Is there anything you can do to stop the third party? Does your patent application provide you with any rights before the patent is granted? Parminder Lally and Simon Ambroz answer these questions.

Oppositions by a straw person

In European patent oppositions, the term “straw person”, is used to describe a person, natural or legal, who files an opposition against a patent on behalf of a third party, with the third party, the real opponent, remaining anonymous throughout the proceedings. 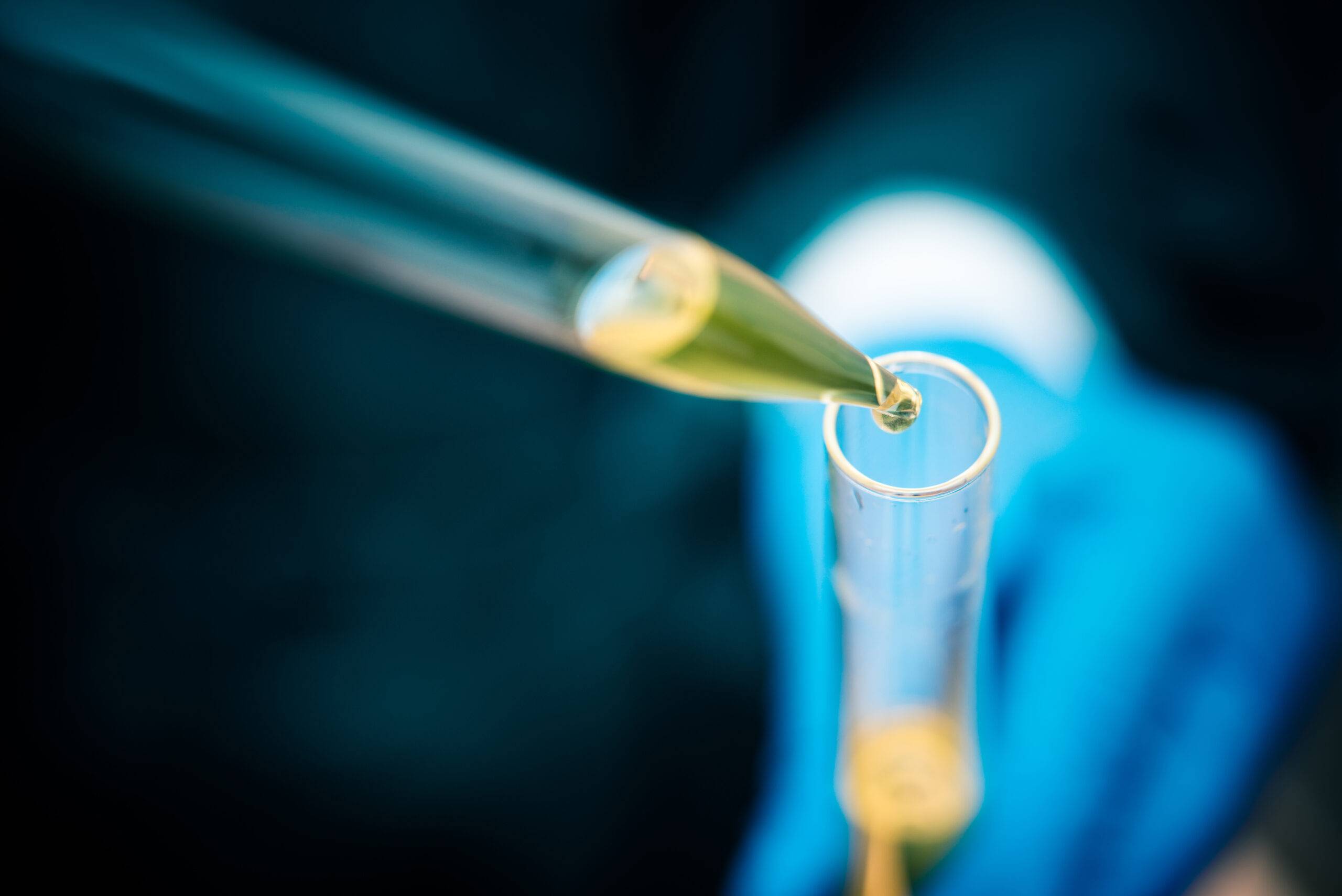