Patenting computer simulations: an opportunity for growth in the fusion sector

Matthew Bennett: Matthew is a European & UK patent attorney within the electronics and software team at Appleyard Lees. On the software side he specialises in artificial intelligence ‘AI’ and related technologies. On the electronics side Matthew works on varied technologies including, notably, nuclear fusion, for which he also has a specialist interest arising from his PhD in plasma physics.

The STFC’s Hartree Centre (where staff under the collaboration are to be based) is a UK leader in some of the most advanced computing, data and AI technologies. The collaboration is particularly hoping to exploit high performance computing and AI to solve outstanding problems for commercial reactor design, in particular digital twins of real reactors (in the future at least).

Whilst this collaboration is exciting for a variety of reasons, from an intellectual property (IP) perspective it is interesting to look at whether the UKAEA & STFC are heading into well-tread ground or exploring uncharted territory.

Our analysis reveals that the fusion sector has largely not explored patenting the computing & simulation side of their inventions, meaning there could be potential value being missed out on.

The graph shows the number of patent families related to fusion reactor technology published worldwide each year since 2001, based on searching patents which have international patent classification G21B: fusion reactors[2] (first/left most column for each year). Patent families give a reasonably good indication of the number of “unique” inventions being patented (barring the odd family which will include two or three inventions in a single core application).

The graph also shows the number of those families containing the keywords of “simulation”, “software” or “computer” and equivalents (second/middle column). Those families were then refined again to find those which mention any of these keywords in a claim (third/right column, barely visible for most years if at all, and generally only toward the right of the graph).

Building fusion hardware is generally large scale and expensive, being mostly the preserve of large state funded institutions (apart from the relatively recent trend of some institutions and start-ups to explore building smaller scale reactors). That leaves the software and computation side of research as an aspect of fusion technology that could be achieved by a much wider range of businesses, universities, etc, that do not have the ability to develop hardware.

Noticeably, however, the number of patent families which mention a computing aspect is significantly lower than the total number of families relating to reactors, indicating that the software side of fusion technology is lagging behind the hardware side when it comes to patent protection. The general trend seems to be that roughly 20–30% of the total number of families published in any given year have some mention of computing.

For a long time, fusion research has relied on simulation to predict plasma conditions/behaviours that help design fusion experiments and hardware. It is therefore quite surprising that there is not more inclusion of this aspect of the inventions which are being patented. Rather, the data would appear to suggest that the programmers building simulations for fusion experiments etc, of which there are great many, are not getting their work as highly valued from a patent perspective.

The more recent data does at least appear to suggest that the computing aspect of fusion work is slowly getting more recognition in patent filings.

Of those families that contain computing keywords, however, very few appear to have members which include such subject matter within a claim: Broadly, it seems that only around 10–15% of ‘computing’ fusion families include a computing related claim. Looking particularly at patent families which explicitly mention simulation, it is more surprising to discover that our searches only revealed 2 such families (published since 2001) including an application with a claim to some aspect of a computer simulation. Those 2 families belong separately to Torus Tech and Tokamak Energy.

As mentioned above, computer software, including simulations, are patentable at many IPOs. For example, the European Patent Convention (EPC) has long allowed for claims to “computer-implemented methods” and also explicitly allows for the protection of “the computer-implemented simulation of the behaviour of an adequately defined class of technical items, or specific technical processes, under technically relevant conditions”. In other words, aspects of simulating a digital twin reactor, as is the aim of the UKAEA/STFC collaboration, are likely to be found patentable at least at the European Patent Office (EPO) (and likely elsewhere too), as are aspects of other reactor related simulations.

In summary, there seems to be plenty of open space in the patent landscape for those innovating fusion reactor controls, simulations, design software, and so on to protect those innovations. Not just for UKAEA & STFC of course, it would appear that patent protection for computing inventions within the fusion sector is wide open for exploitation by those willing to explore it.

[2] And which also include the word fusion anywhere in the text as a simple attempt to eliminate any mis-classifications from the search. 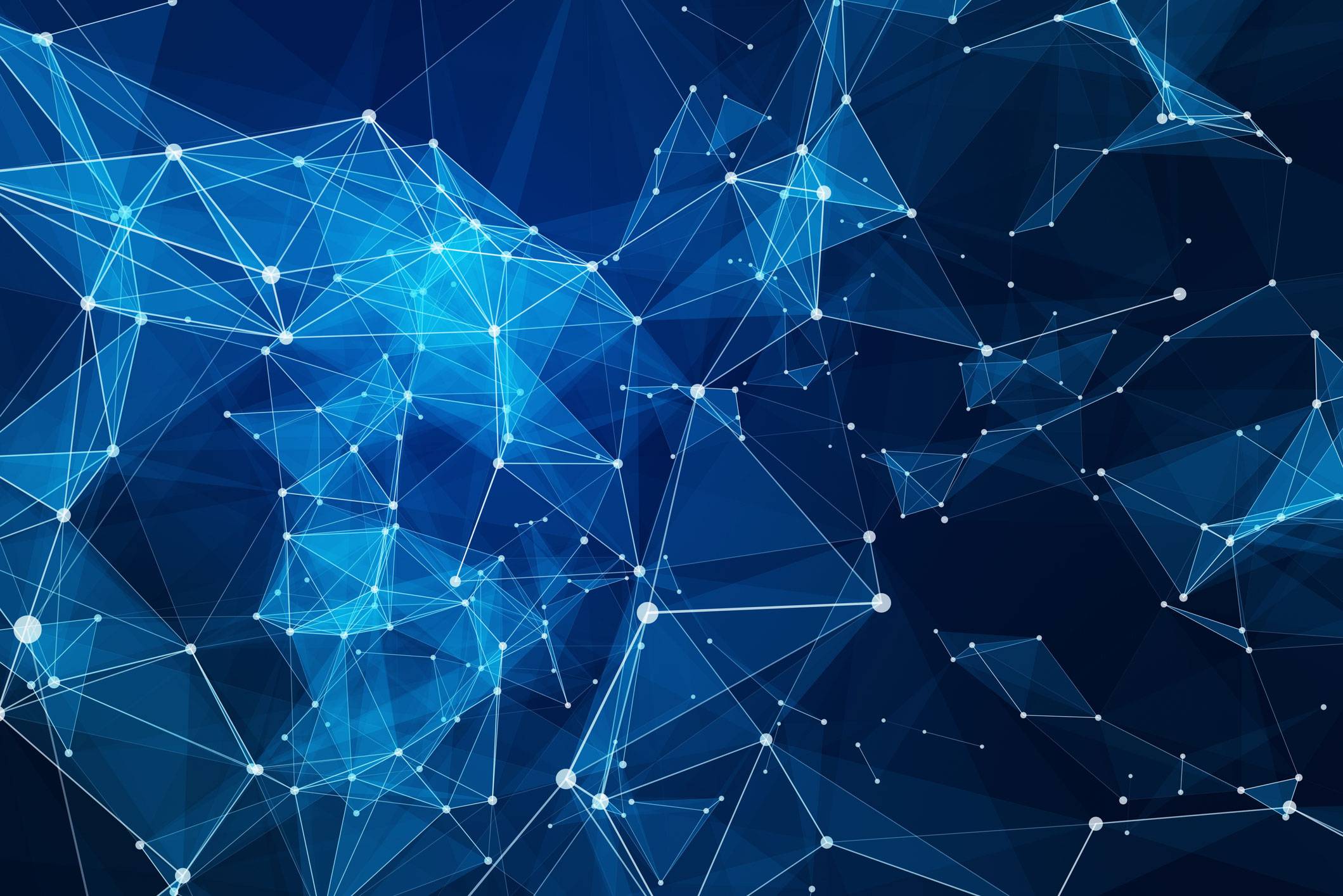 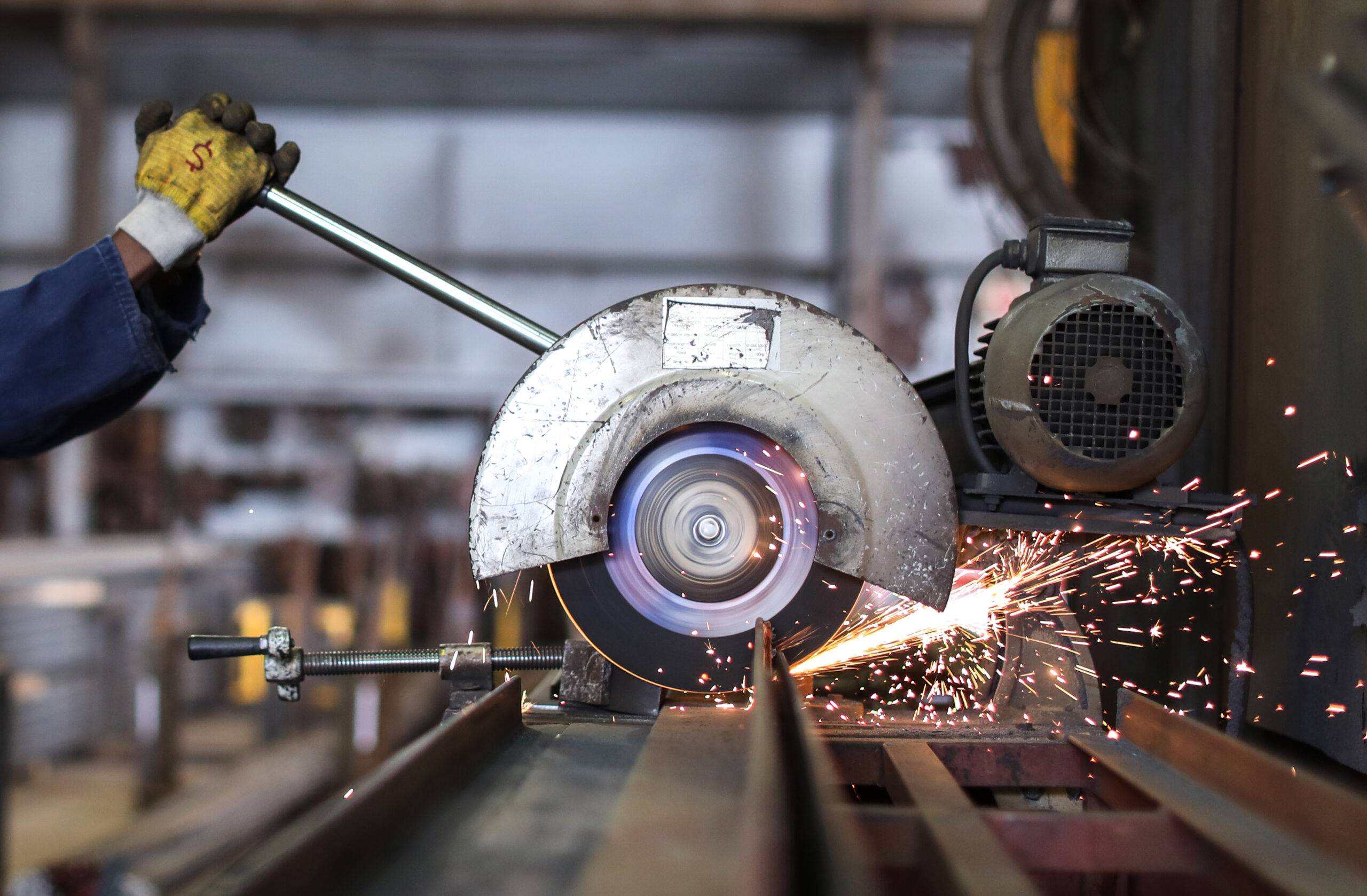 Successful defense of a monopoly, ensuring further proceedings were withdrawn.  Our client, British Steel, is a UK based manufacturer of high-quality steel products, exported worldwide. 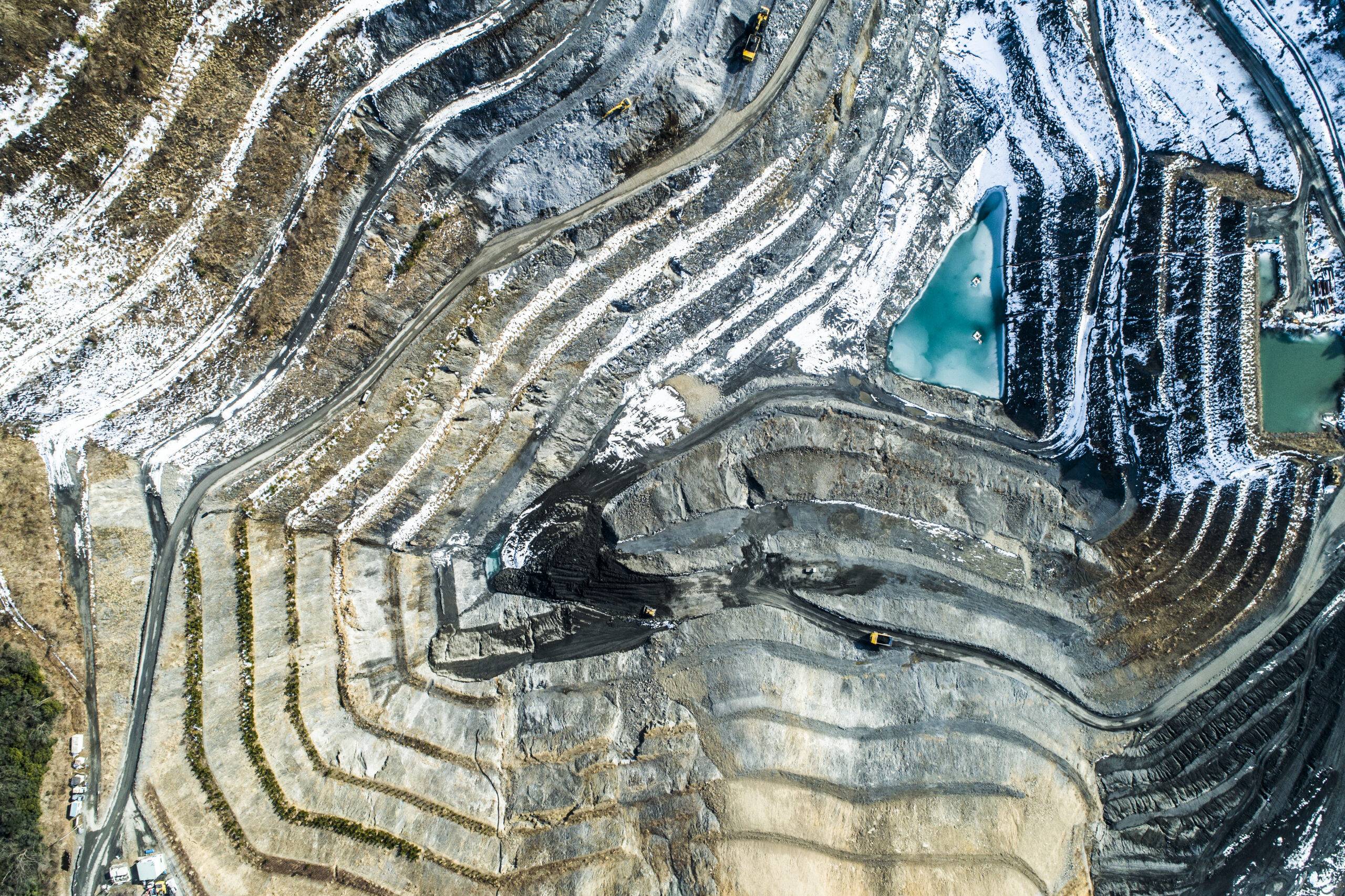