Oppositions by a straw person

Terry Instone is a principal associate and patent attorney. From the early days of his career, Terry has been heavily involved in European patent oppositions, representing Unilever, and later Reckitt Benckiser as in-house counsel; looking after a variety of detergent products and OTC drugs from dishwasher tablets to esomeprazole compositions.

What is a straw person?

A straw person opposition allows a European patent to be challenged by proxy without the real challenger’s identity becoming known to the patentee.

In European patent oppositions, the term “straw person”, is used to describe a person, natural or legal, who files an opposition against a patent on behalf of a third party, with the third party, the real opponent, remaining anonymous throughout the proceedings.

It was clarified, in the Enlarged Board of Appeal’s decisions G 3/97 and G 4/97, that such oppositions were admissible provided that there was no circumvention of the law by an abuse of process. Examples of such abuses would be the patent proprietor opposing its own patent or someone acting as a straw person in order to circumvent the requirements for qualification to act as a professional representative before the European Patent Office.

Why use a straw person?

A straw person opposition is a sensible route to take in circumstances where the hidden opponent doesn’t want to alert the patent proprietor to its concerns about the patent. For instance, the patentee may be a customer or a supplier of the opponent, or the opponent may simply want to avoid alerting the patentee that it is potentially infringing or planning to infringe at a later date.

Different representatives have different approaches to how they file oppositions as a straw person. Some file the opposition in the name of a legal entity which is set up solely to act in this role. However, once an opposition has been filed, it is not possible to freely transfer opponent status to another party. An opposition can only be transferred to a third party as part of the opponent’s business assets together with the assets in the interests of which the opposition was filed. This can be extremely difficult to establish.

One way to avoid the risks associated with any later attempt to transfer opponent status, is to file the opposition in the names of at least one partner and one non-partner patent attorney (both European Patent Attorneys) acting together with the firm as a further opponent (which is an identifiable legal entity as an LLP). The firm is also named as the representative association. This is because oppositions and subsequent appeals can extend over many years. The naming of multiple opponents means that in the event of death, change of employment, takeover or future conflict of interest, there should always be the possibility of carrying on the opposition, without the need to try to transfer opponent status, so long as one of the joint opponents remains able to act for the hidden opponent. There is no extra cost associated with this approach as joint opponents acting together only need to pay a single opposition fee  (G 3/99).

As the named opponent, the “straw person” is liable for any costs awarded to the patentee during the proceedings. However, in European opposition proceedings, each party is normally liable for its own costs and it is only in exceptional cases (usually involving abuse of procedure) that costs may be awarded. Typically, cost awards are less than €2000. This lack of cost liabilities is an attractive feature of the European opposition system compared to national court revocation actions.

What else to consider

Often, it is useful for opponents to file experimental evidence as part of their opposition, usually to demonstrate lack of enablement or to show that there is no technical benefit over the entire claimed scope in order to prejudice inventive step. For such evidence to be considered plausible, it may be necessary to identify who carried out the work and that person may have to give witness evidence if the patentee casts doubt on the veracity of the results. This could risk revealing the hidden opponent’s identity, as employer of the experimenter. Hence, if such evidence is needed for the opposition, special care must be taken in its preparation. Ideally an independent third-party contract research facility should be used to generate the results and this evidence should be filed before the end of the 9-month opposition period, along with a witness statement from the person who conducted the work.

For more insight and analysis on patent oppositions, visit our dedicated oppositions page.

Imagine this. You have a friend, Mrs Py, who is a UK resident and an enthusiastic inventor. Recently, Mrs Py invented an electronic paralyser which can be fitted into a pen. 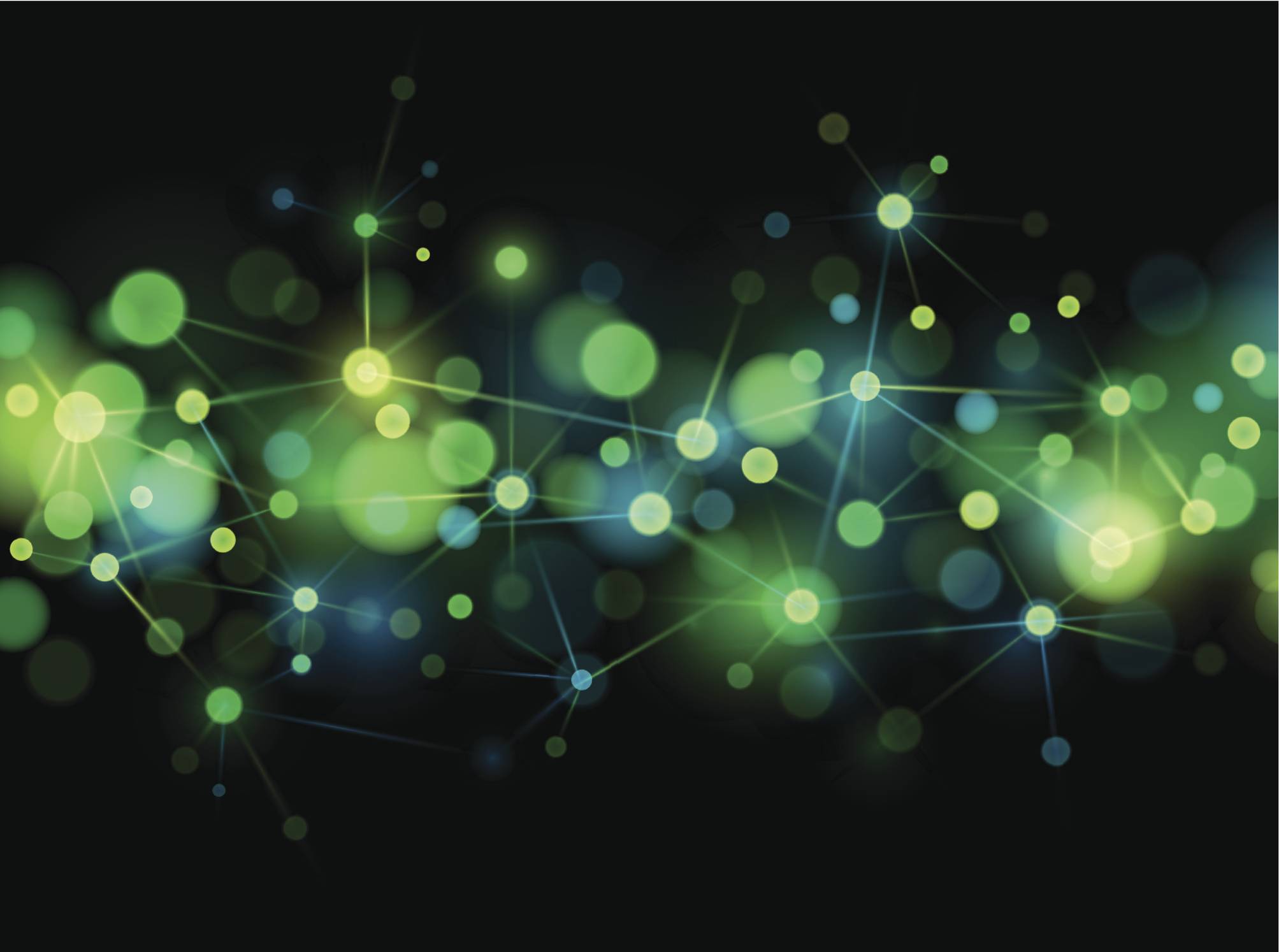 Oral proceedings by video conference at the European Patent Office

At the EPO, Oral Proceedings may be the final opportunity for a party to present submissions before an adverse decision is announced 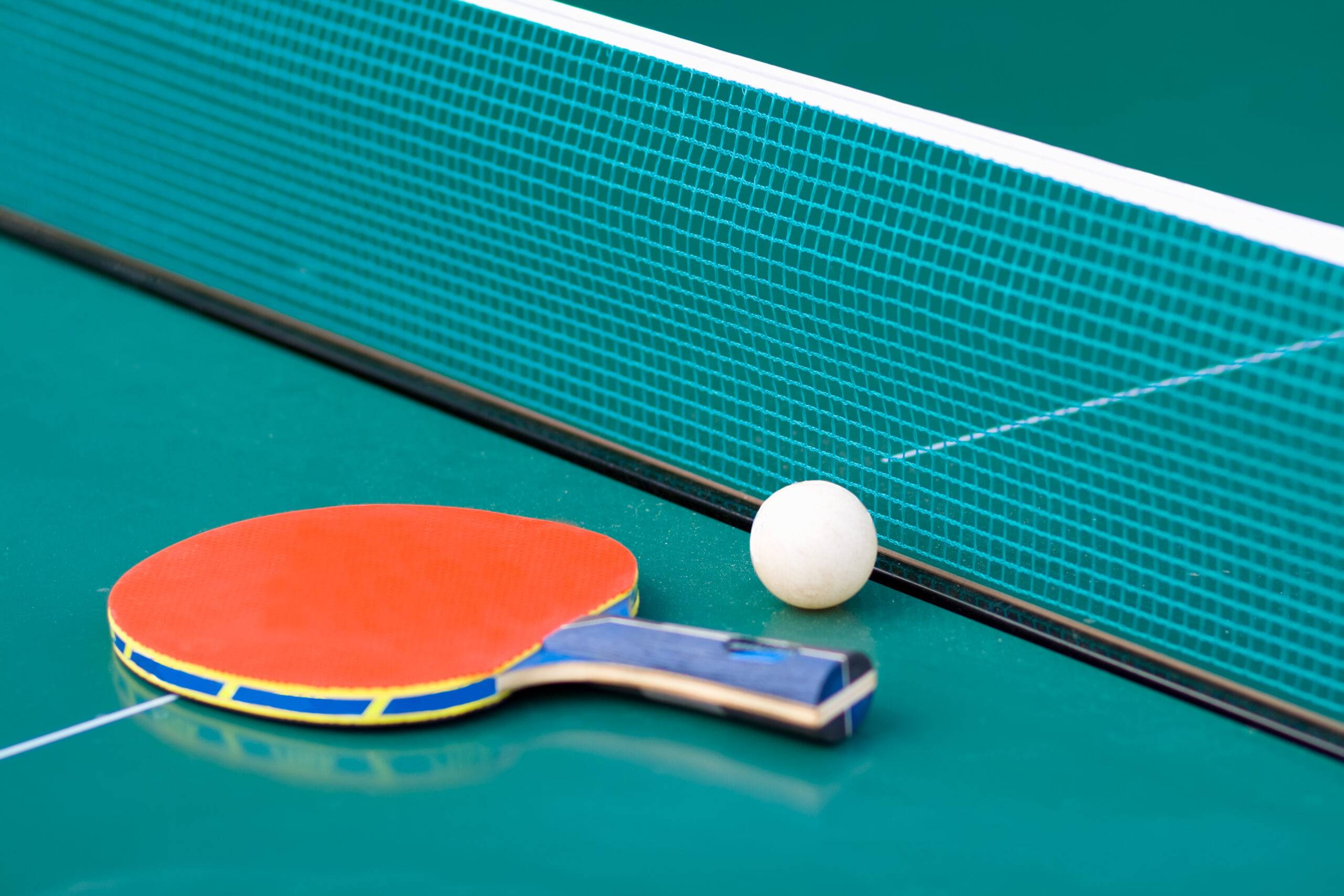 A year on, and there is no sign of reduced remittal in opposition appeal proceedings.   Remittal – the background The revised Rules of Procedure