Mediation – an alternative to litigation?

Many businesses, large and small, are often faced with the problem as to how to deal with a dispute regarding their intellectual property rights, or, indeed, any commercial rights. The cost of litigation, whether one is trying to enforce one’s rights against an infringer, or one is faced with an allegation that one has infringed someone else’s tights, can be daunting, especially when the outcome can be far from certain.

Trying to negotiate a settlement is often the best solution, but what happens when negotiation stalls or is otherwise impractical?

A number of Alternative Dispute Resolution (“ADR”) strategies have been developed over the last few decades.

Arbitration is quite common in commercial or construction disputes – many commercial or construction agreements will contain a clause providing for arbitration in the case of a dispute arising. However, in intellectual property disputes, where the actual damages may not be high, but the value in the dispute is preventing acts of infringement, the cost of arbitration can be disproportionately high. In any event, it is in its format essentially a private trial whereby the parties are contractually bound by the outcome. The scope for lateral thinking in the resolution of the dispute is limited and given that the process includes many of the procedural steps of actual litigation, it can be expensive, especially after an arbitrator has had to be paid for his or her time.

Early Neutral Evaluation (“ENE”) does not have associated with it the relatively high cost of arbitration, but is not intended to resolve a dispute, but rather concentrate the thinking of the parties as to the risks were they to go to trial. The parties appoint an expert in the field to review the case as put to him or her and then to give a written opinion on his or her view of the likely outcome. However, this does not bind the parties, and even if they agreed to be bound by this decision, they have no control over the process, and it does not resolve the issue of financial remedies. However, it is useful if the underlying issue in the dispute is not one of fact, but one of law upon which the dispute turns.

In patent disputes, a not dissimilar service is offered under Section 74A Patents Act 1977 where a proprietor of a patent my request the Comptroller of Patents to give an Opinion as regards the patents, usually as to validity. However, this is non-binding and although it may focus thinking, may well not resolve the dispute. Indeed, it may make matters worse if the Opinion is not what had been hoped for.

I will describe in another article how mediation works, but it is by far the most flexible dispute resolution process leaving the parties in control (so far as they wish to be) throughout the process and enabling them to walk away with nothing lost (except relatively modest costs) if the mediation does not produce a settlement result that they can at least live with (if not wholly delighted with).

The basis for mediation in the UK lies with report of the former Master of the Rolls and Lord Chief Justice Lord Woolf in 1996 entitled “Access to Justice”. This report stated that the use of ADR should be encouraged by the courts and introduced the principle of pecuniary cost orders being made if a party unreasonably refuses ADR. The report formed the basis of The Civil Procedure Rules 1998 (“CPR”) (which replaced the earlier Supreme Court Rules), which have been continuously developed since they came into force in 1999.

Why mediate at all

Advantages over other forms of ADR

Serious cost consequences can follow a refusal by a party to mediate. Accordingly, the offering of mediation in a dispute can give the offering party a significant strategic advantage.

In the case of Dunnett v Railtrack Plc (2002), the court declined to make an order for the payment of costs by the losing party to the winning party (as is the expected normal order) where the winning party had refused to mediate.

In Halsey v Milton Keynes General NHS Trust (2004) the court went further. It considered the following non-exhaustive factors to be relevant to the court’s assessment of the parties’ conduct and, in particular, whether a party had unreasonably refused to engage in ADR (having regard to all the circumstances of the case):

In a recent case in 2020 (Wales (t/a Selective Investment Services) v CBRE Managed Services Ltd and another), following judgment in favour of the defendants,

the court found that the defendant’s unreasonable refusal to engage with ADR proposals:

“meant that the parties were denied the opportunity to fully canvass and engage with the underlying issues”, and that, had they been willing, “there would in all likelihood have been a… mediation in which all the material issues were properly considered and addressed”.

What about where the party refuses mediation because it believes it is unlikely to lose at trial?

The court’s ruling in DSN v Blackpool Football Club Ltd dealt with the danger of parties relying upon the perceived strength of their own case as justification for refusing to engage in Mediation. In Halsey the court had suggested that a party’s view of the merits of its case might justify it refusing to mediate. The court in DSN disagreed.

During the proceedings, the defendant had repeatedly rejected mediation proposals on the basis that it “continue[d] to believe that it ha[d] a strong defence”. However, ruling in the claimant’s favour, the judge stated that:

“… [n]o defence, however strong, by itself justifies a failure to engage in any kind of alternative dispute resolution. Experience has shown that disputes may often be resolved in a way satisfactory to all parties, including parties who find themselves able to resolve claims against them which they consider not to be well founded.”

Can the court order mediation?

In the UK, the court has no power to order mediation, but can order a Stay (or suspension of the case) either at the Case Management Conference or on an application, for the parties to consider mediation or to try and mediate.

However, the court does have a couple of weapons in its armoury that can concentrate thinking:

An Ungley Order is an order staying proceedings while the parties mediate or, at the very least, consider mediation. If one party considers that the case is not suited for mediation, they must file a witness statement at least 28 days before trial explaining why. The Court will then consider the explanation when dealing with costs.

2. A Jordon Order requires the above witness statement to be filed immediately.

Strategic use of mediation

Even if a mediation does not result in a settlement, it can nevertheless have a strategic importance in that it can provide useful answers to a number of questions:

Parties are sometimes worried about whether they may be seen as being the first to blink by offering mediation. However, the courts expect parties to try and mediate and therefore face cannot be lost merely by making mediation proposals to the other side. At the very least, leaving to one side the strategic advantages to making mediation proposals, it puts pressure on the other side to agree given the cost consequences of refusal and the high settlement rate within a mediation. 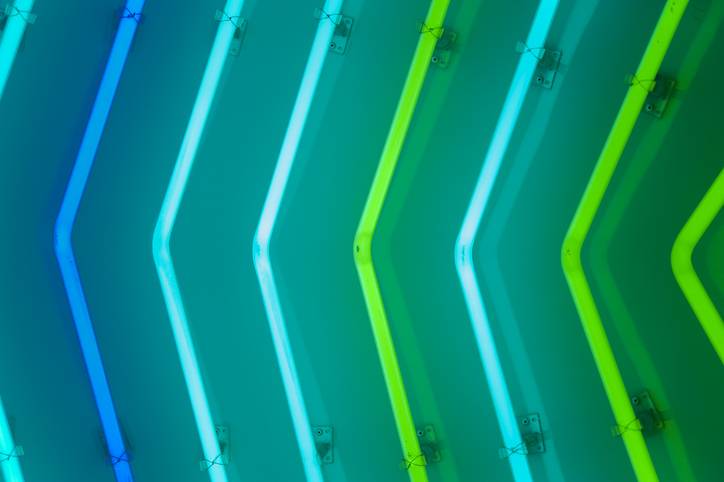 The received wisdom is that company directors can escape liability by sheltering behind the “corporate veil”. But is this true in IP cases? 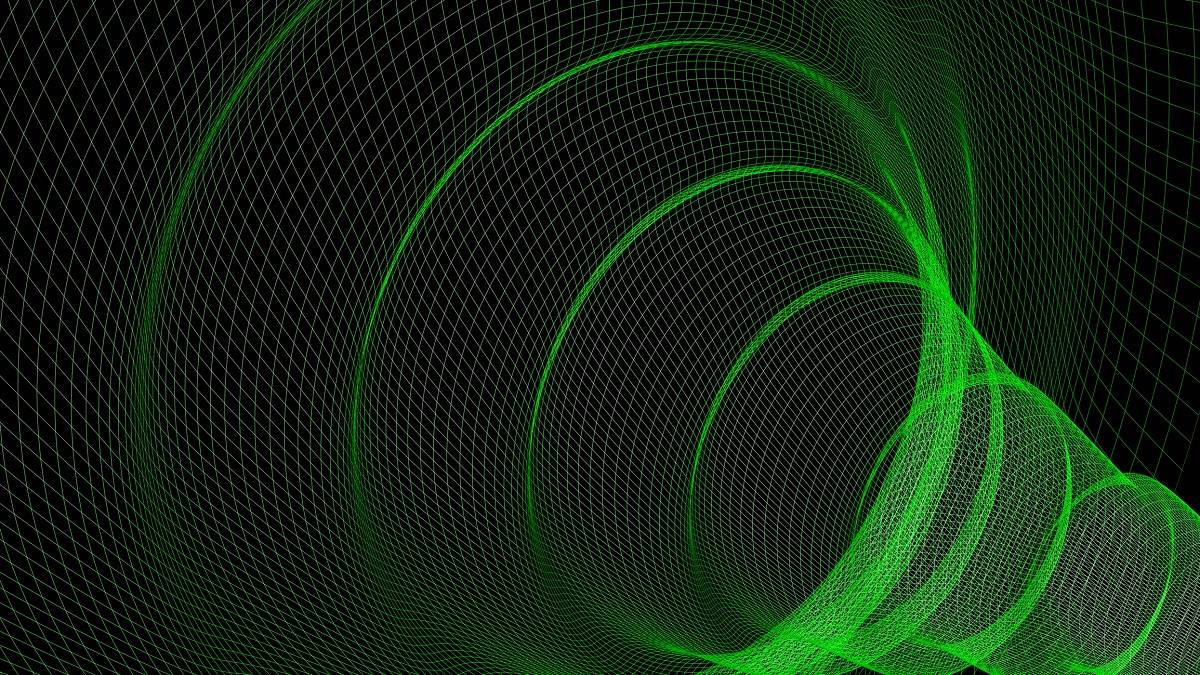 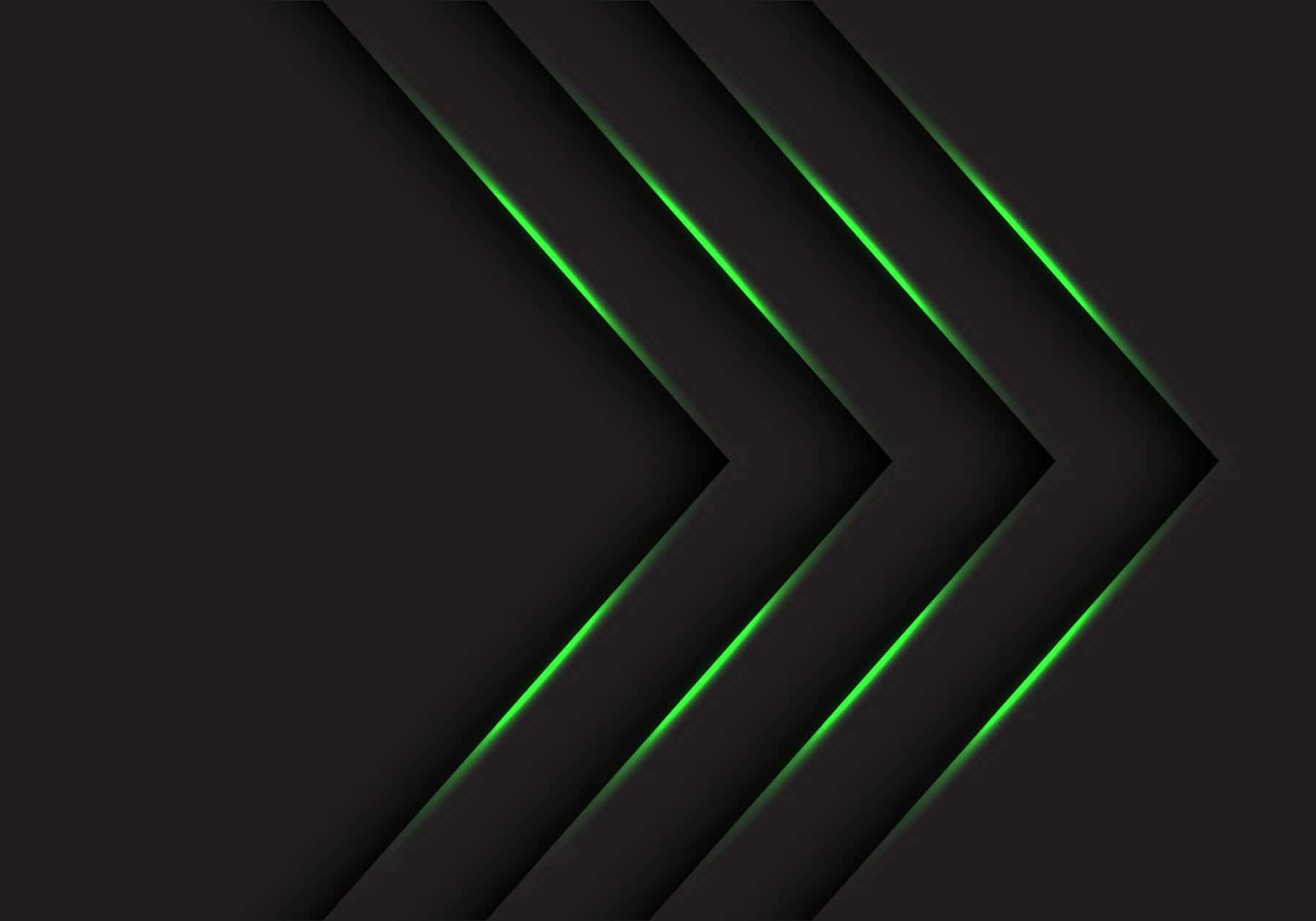