In one of the last IP rulings before Brexit, the Intellectual Property Enterprise Court (the IPEC) recently handed down its judgment in Rothy’s Inc v Giesswein Walkwaren AG [2020] EWHC 3391 (IPEC) finding that Rothy’s Inc’s (the claimant) Registered Community Design (RCD) in relation to a shoe depicting a Pointed Loafer was valid and infringed by Giesswein Walkwaren AG (the defendant).

The IPEC also found that an Unregistered Community Design (UCD) for the Pointed Loafer was valid but not infringed.

The court gave important observations relating to the necessity and appropriateness of evidence used by both parties. The IPEC “pointed” out that whilst expert evidence was not excluded, it was not given any weight in this trial in relation to issues reserved for determination by the court. Proportionality is the guiding principle since significant costs and time could have been saved.

Serious consideration should always be given as to whether or not an expert is required in design cases, particularly given the increased fees and strict costs caps in the IPEC.

The claimant alleged that the Pointy Flat infringed its RCD and UCD (in the Pointed Loafer). The defendant counterclaimed alleging invalidity of the RCD and UCD relying on its Prior Designs.

To gain protection a design must be ‘new’ and have ‘individual character’ to be protected as a Community Design (Article 4(1) of the Council Regulation (EC) 6/2002 (the Regulation)). A design will not be ‘new’ if an identical design has already been disclosed to the public. The design will have ‘individual character’ if the overall impression it creates on the informed user differs from that produced by any the design available to the public at the time of the application for registration or priority date (RCD). In the case of a UCD, it is before the date on which the design protection is claimed has first made available to the public.

In assessing individual character, the degree of freedom for the designer shall be taken into consideration.

This note will analyse the outcome of 1) invalidity counterclaims made by the defendant and 2) infringement claims from the claimant.

i) Invalidity claim 1) does the RCD produce a different overall impression on the informed user than the Prior Designs?

ii) Invalidity claim 2) does the UCD produce a different overall impression on the informed user than the Prior Designs?

Outcome: Yes – it does in both instances. The informed user a) neither perceives the designs as a whole and does not analyse details, nor b) observes in detail minimal differences which may exist (PepsiCo paragraph 59, Case T-9/07).

Whilst lots of expert evidence was provided in relation to who the notional “informed user” would be, both parties conceded that this is not a matter for the experts (whom is obviously a sectoral expert) to decide.

In any event, the experts agreed that whilst the fabrics knitted from heavy thread were known for gym shoes, the informed user would not be aware that they have been applied to ballerina shoes. One of the primary differences that stood out was the material of the Prior Designs (both suede) differing to the Pointed Loafer. The informed user (would has seen other variations before) would be struck by the departure from the “design corpus” (i.e. similarly designed products of the same nature that existed at the time of creation). This conclusion could have been reached by the court without the need for expert evidence.

The invalidity attack therefore failed on both counts.

iii) Infringement claim 1 – does the Pointy Flat produce a different overall impression on the informed user than RCD?

Outcome: No – whilst the defendant’s counsel and experts submitted detailed arguments to suggest that the two products differ, “the risk is that the tribunal becomes too expert.” Whilst there were differences considered discernible, the important question to ask is “would this strike the informed user as significant”?

When the informed user takes a step back to view the overall impression, both the RCD and the Pointy Flat are “pointed-toe slipper cut ballerina shoes, with a low heel, obvious counter line, protruding tongue and recognisable gussets”. Differences in ratio or measurement will be noticed by the informed user but not to the extent that they create a new overall impression.

The key factor in this case is that both the RCD and Pointy Flat have uppers knitted from a heavy thread. Whilst they are not identical, in the context of ballerina shoes, they create the same overall impression. Therefore, the defendant’s product infringed the claimants.

Outcome: No – for the UCD infringement claim the test is the same as iii) but there is an extra hurdle to overcome. To prove UCD infringement, copying must be shown. Based on the facts, the allegation of copying failed since the defendant was not aware of the Pointed Loafer itself (although it should be noted that the defendant had purchased similar products from the claimant) prior to its launch of the Point Flat. There were no disclosure-related issues for UCD.

The claimant was therefore successful in its RCD claim.

Whilst there is a temptation to provide expert evidence for technical matters on the products in question the most important element is what the design looks like. Factors such as how much was spent arriving at the design, the expert’s view on the informed user or the state of the design corpus at the time are all secondary. Whilst they help the judge to “don the spectacles”, these issues are given little (or no) weight in trial. One should bear in mind the products in question – consumer goods (here, ballet shoes) can often result in common ground between the parties on certain legal issues such as no restraints on design freedom (i.e. variation/types of products) or designs solely dictated by technical function.

The judge suggested that an agreed brief primer would have been more appropriate on this occasion. The lesson from this judgement is that IPEC sets a costs cap and case limit that should be adhered to in a cost-effective way.

On an interesting side note, since the courts were dealing with EU rights at the time, IPEC intentionally prepared the judgement at speed to give sufficient time for an order hearing to be held prior to the Brexit transition period falling on 31 December 2020. The essence of the judgment will nonetheless apply to both continuing design rights and supplementary design rights. 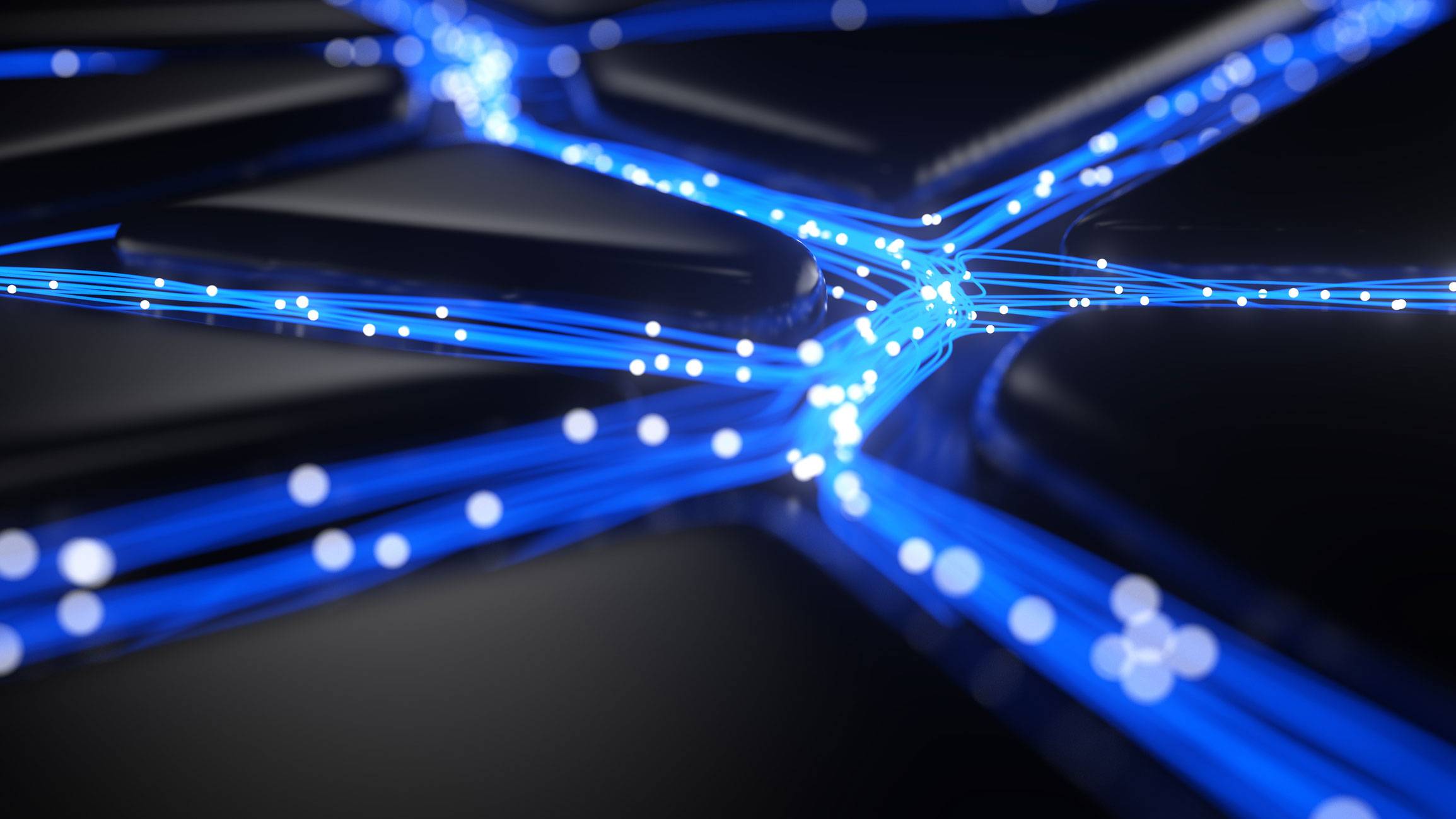