House of Zana wins against Zara in trade mark dispute

Lisa Thomson is a trainee trade mark attorney. Lisa works with a wide range of clients, from start-ups to SMEs, all the way through to large household names in a number of different sectors.

Boutique clothing company House of Zana has successfully defended an opposition against fashion giant Zara. On 3 August 2022, the UK Intellectual Property Office (UK IPO) found the opposition unsuccessful and informed Ms. Amber Kotrri (founder of House of Zana) that her series application for HOUSE OF ZANA can proceed to registration.

On 17 December 2020, Ms. Kotrri applied to register the below series application for HOUSE OF ZANA in class 25 for “clothing” (the Application).

Zara, the high street fashion monolith, filed to oppose the Application based on its four earlier trade marks in the word ZARA.

The opposition proceeded under s5(2)(b) and s5(3) of the Trade Marks Act 1994. Zara argued that the goods were identical and that there was a high degree of visual, aural and conceptual similarity between the marks, leading to a likelihood of confusion. It further alleged that the HOUSE OF ZANA marks would take unfair advantage of the existing reputation built by Zara, and dilute the reputation in the Zara registrations

Ms. Kotrri denied both grounds and chose to represent herself in the proceedings.

Despite establishing a very high degree of distinctiveness in the mark ZARA through its commercial success, and identity of goods, the UK IPO held that the marks were not sufficiently similar for a finding of a likelihood of confusion, neither direct nor indirect. In finding the marks similar to a ‘below medium degree’, the Registrar found as follows:

(i) The stylisation of HOUSE OF ZANA was insignificant, specifically as Zara had registered its earlier marks as simple words, protecting its marks in any shape, colour or form.

(ii) HOUSE OF ZANA consists of eleven letters as opposed to the earlier mark ZARA, consisting of four letters. The Registrar found that the addition of the words ‘House of’ resulted in a significant visual difference.

(iii) The Registrar acknowledged that an average consumer is likely to recognise the difference between the letters ‘n’ and ‘r’.

(i) The terms ZARA and ZANA will be pronounced differently due to the difference in the ‘r’ and ‘n’ sounds.

(ii) The addition of the words HOUSE OF creates a significant aural difference, particularly given the brevity of the earlier ZARA marks.

(i) ZARA would be perceived as a common female name.

(ii) ZANA would be perceived, either as, a) meaningless to the average consumer in the UK, or b) a female name.

(iii) The conceptual similarity between ZARA and ZANA was deemed neutral.

(iv) The additional words HOUSE OF introduce a conceptual overlay to the applied-for mark that is absent from the earlier ZARA marks, leading to a degree of conceptual difference.

As to indirect confusion, the Registrar found that “The Contested Mark will be seen as a phrasal whole, where its third, distinctive word is either an invented without meaning (in my view the more likely perception), or in the case of those who perceive it as a name, it will be as a name that is different from and with no apparent conceptual connection to the more familiar female name ‘Zara’.

The registrar acknowledged that ZARA had acquired a reputation in the mind of the average consumer. The decision ultimately rested upon whether the Application would call to mind the earlier mark.

Despite finding that the word ZANA (as a single word dissected from the whole mark) shared an ‘undeniable similarity’ with the earlier mark, the opposition failed on the following grounds:

(i) For most people, HOUSE OF ZANA would fail to call to mind the ZARA mark, in the words of the registrar:

‘I find that there will be many who will simply see the word Zana as an invented, meaningless word, which when appearing within the phrase House of Zana, fails even to call to mind the earlier reputed mark that is a female name.’

Thus, the requisite link was not established. However, he did acknowledge that for some people a link, albeit weak, may arise.

(ii) In addition to the requirement of a reputation and a mental link, there must be a ‘serious likelihood that the link leads to… unfair advantage or detriment.’ The registrar found that the applicant had not intended to ‘free-ride’ on Zara’s reputation as the choice of mark was based on her Albanian heritage and not on any cynical motive. Thus, there was no risk of detriment to the distinctive character of the earlier mark, nor the reputation of the earlier mark.

‘… even for those who, based on their perception of the similar component, call to mind the word ZARA, I am not satisfied that the mental link would be more than fleeting. The similarity of the word may be noted, but they will provoke a different reaction, where ZANA will either be seen as meaningless or, if as a name, a different name.’

(iii) Once the words ‘House of’ are added in, the Registrar found that the overall impression significantly changes and any possibility of a link becomes far less substantial.

‘The similarity from the overall impressions is not so strong as to provoke such an unthinking Pavlovian response in the UK general public.’

‘While I agree that “Zana” is much the distinctive component of the Contested Mark, the trio of words forms a unit that is more substantial than the four-letter third word alone.’

Notwithstanding the renown of the ZARA brand, accepted by the Registrar as having a very high level of distinctiveness, in this case, the differences in the term HOUSE OF and unusual nature of the term ZANA, was seemingly sufficient to overcome the opposition.

The outcome may be surprising to some, with the term HOUSE OF seemingly possessing a low distinctive character as it relates to fashion and clothing. For example, in O/292/10, the IPO considered the mark HOUSE OF COUTURE to be devoid of any distinctive character, unable to function as a badge of origin.

Perhaps, had Zara adopted a different branding strategy, including the use of HOUSE OF, or provided evidence of the common use of HOUSE OF in the fashion industry or interchangeability of the term, the outcome may have differed, with the Registrar noting a lack of the phrasal form HOUSE OF ZARA. Instead, the Registrar focused on the brevity of the term ZARA, reinforcing the difficulty that rights holders in short marks can confront in enforcing their rights. 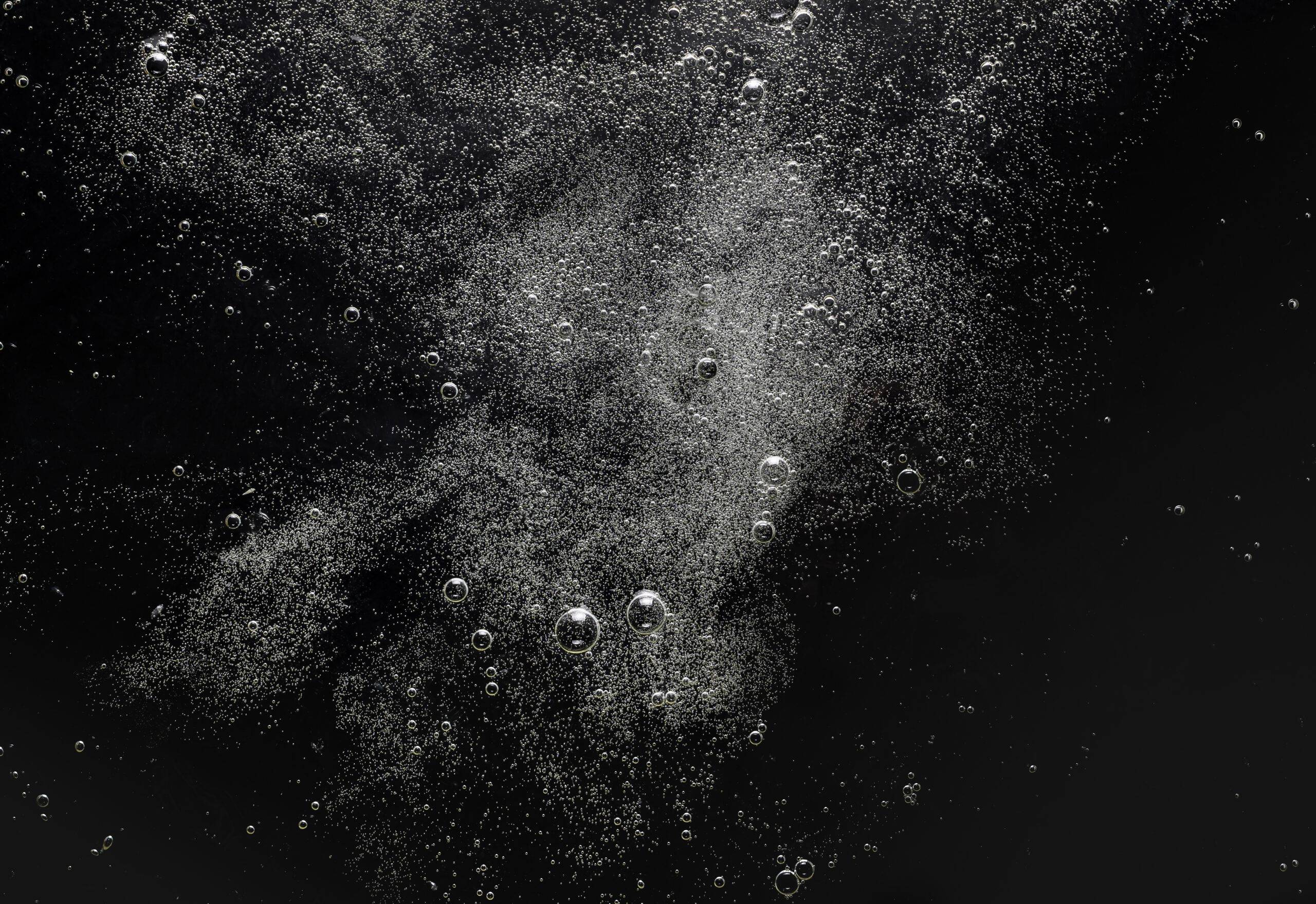 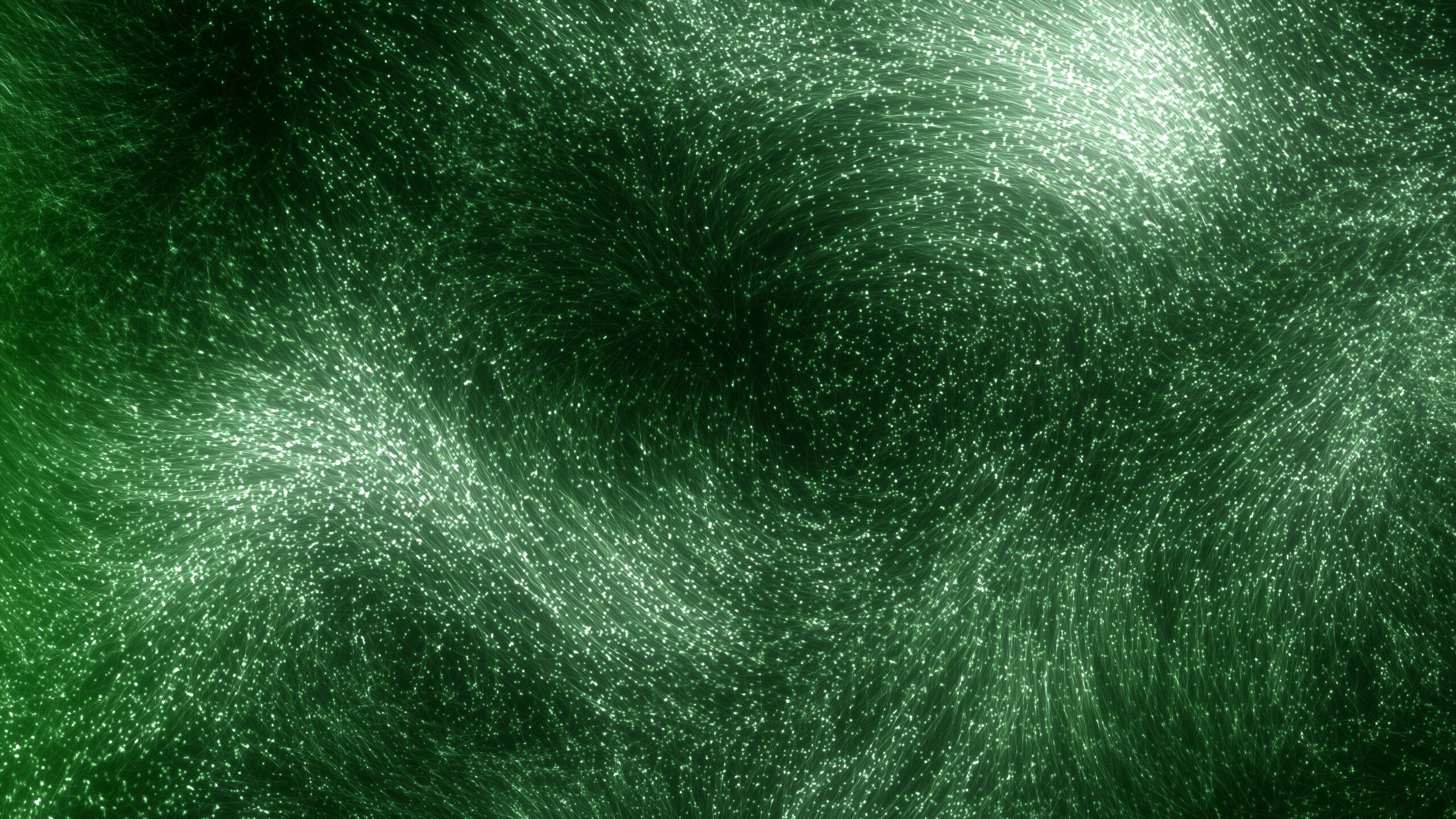 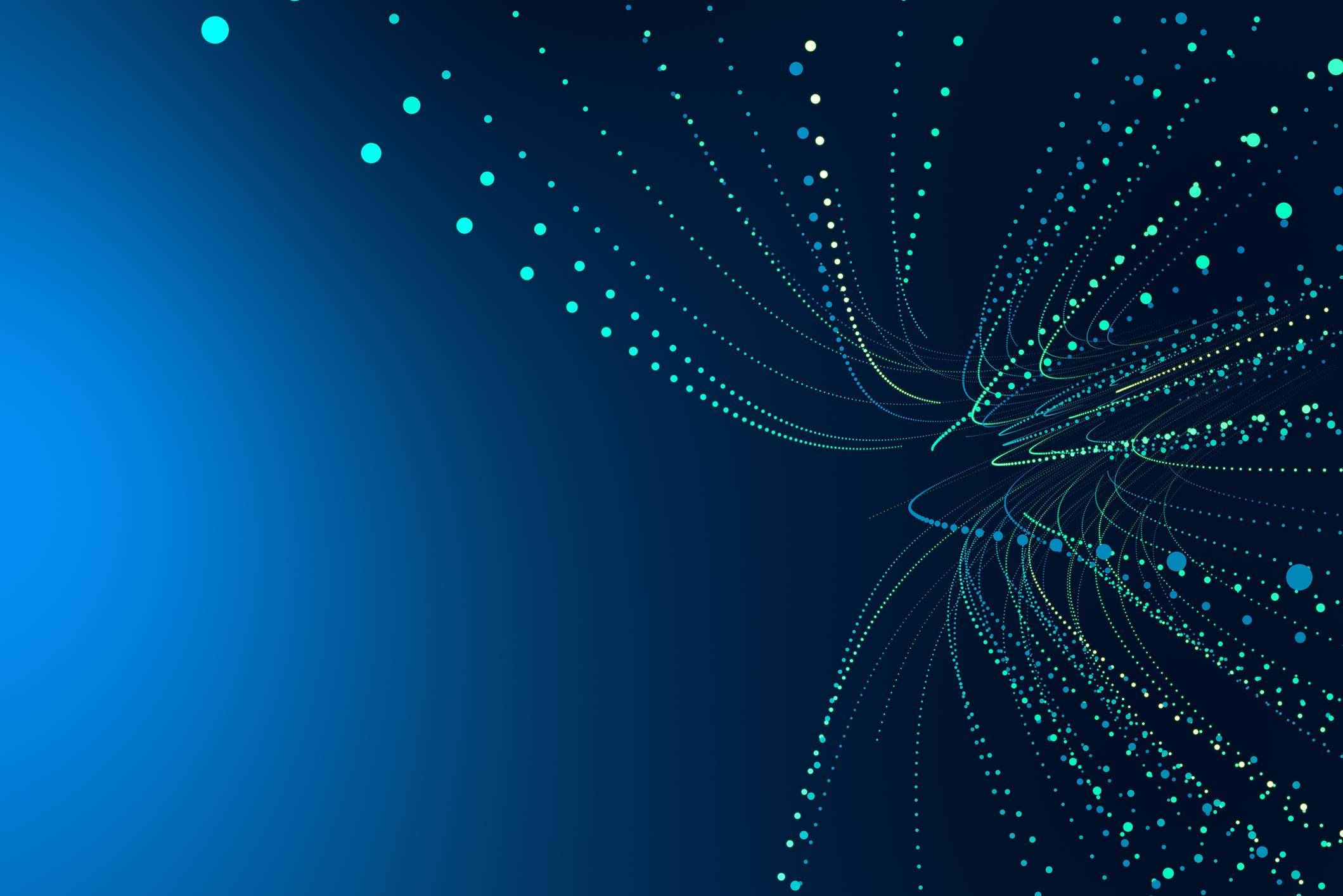