Sarah Gibbs is a senior associate and patent attorney at Appleyard Lees. Sarah helps clients protect their inventions in both the chemical and biochemical fields.  As a result of working with a wide variety of clients in these sectors, she has experience and understanding of the challenges faced by different companies.

We recently reported on G02/21, the EPO referral to the Enlarged Board of Appeal (EBA) on the question of whether post-published evidence can be used to support inventive step (see previous discussion here).

Post-published evidence can be crucial to establishing patentability, especially in the fields of Pharmaceutical and Biotechnology. It has been established by the Case Law of the Boards of Appeal that such evidence must relate to a technical effect that was at least “plausible” at the filing date of the application, taking into account the common general knowledge at that date and the disclosure in the application. This is perhaps not surprising when considered in light of the fact that an Applicant should not be allowed to make speculative filings and thus gain an advantage for a technical effect that was unproved and implausible at the time of filing. For example, it is reasonable that an Applicant having found, and proved, an otherwise known compound to be active against one particular disease should not expect to gain protection for the use of said compound against one or more further diseases without evidence that this was at least plausible.

It is generally accepted that post-published evidence can be used to confirm a technical effect if the technical effect is deemed plausible. Indeed, the case law is relatively established on this point and it is unlikely, although not impossible, that the bar will be lowered such that post-published data can be taken into account in all circumstances for the assessment of inventive step. The decision may therefore centre on where the burden of proof of implausibility lies.

However, whilst the outcome of the referral is no doubt highly anticipated and, indeed, it may be interesting to speculate on likely outcomes, the key consideration right now is how does it affect cases that are due to be heard before the EPO before the decision is published? In particular, under what circumstances is it likely that proceedings will be stayed pending the outcome of the referral?

In a Notice from the EPO dated 23 November 2021, the President decided that:

“in view of the potential impact of the referral, all examination and opposition proceedings before the EPO in which the decision depends entirely on the outcome of the referral will be stayed ex officio. The stay will be lifted as soon as possible after the Enlarged Board of Appeal has issued its decision”

The Notice goes on to say that:

“This concerns patent applications and patents in which the assessment of inventive step is exclusively based on evidence, such as experimental data, which was not publicly available before the filing date of the patent application and which was filed after that date”

Therefore, pending the outcome of the referral, it appears that the EPO must stay proceedings in cases where the outcome is exclusively reliant on post-published evidence.

This approach is in line with our recent experience before the Opposition Division (for cases in the field of Chemistry). In one case, where post-published evidence was filed to support an inventive step in view of prior art that was newly identified during opposition proceedings, the Opposition Division pointed out in its decision that:

“the subject matter of clam 1 of the Main Request was obvious if not taking into account the [post-published evidence], but that the requirements of Art. 52(2) EPC in conjunction with Art. 56 EPC were met when this data was taken into account”.

In this case, opposition proceedings were stayed in view of the pending referral.

Bearing all this in mind, what are the tactical considerations for a case where post-published evidence has been filed (and which is due to be heard before the decision from the EBA)? For example, is it beneficial that proceedings are stayed? If this is the case, arguing that the post-published evidence is essential for determining the outcome, and as such that proceedings should be stayed, may be the best option.

Alternatively, if it is beneficial to avoid a stay of proceedings what, if anything, can be done?

Whether or not the post-published evidence is being exclusively relied upon is clearly one of the key considerations.

Is the post-published evidence even required?

Evidence is typically filed by the Patentee to prove that a technical effect is achieved over the closest prior art; with the ‘problem’ to be solved then formulated as ‘how to achieve the (observed) technical effect’. However, could it be argued that the claims display an inventive step even if the problem to be solved is formulated so as to be less ambitious, i.e. to provide a mere alternative? If it can be successfully argued that a person skilled in the art would not arrive at the “mere alternative”, even if they technically could have done so, a stay may be avoided because the post-published evidence is not required to support an inventive step.

Is the post-published evidence admissible?

Admissibility of documents is commonly discussed during proceedings before the EPO. If it were to be successfully argued that the post-published evidence should not be admitted at all, for example on the basis that it is late-filed and/or not prima facie relevant, a stay could be avoided on the basis that there is no evidence to rely on anyway (be it exclusively supporting an inventive step or otherwise).

The outcome of the referral is no doubt highly anticipated, not least because of its potential impact on the assessment of inventive step at the EPO.

In the meantime, it appears that the EPO will stay proceedings in cases where the assessment of inventive step is exclusively reliant on whether post-published evidence can be taken into consideration. This appears to be the case irrespective of the issue of plausibility. Indeed, from our experience before the Opposition Division in the cases highlighted above, no discussion as to plausibility took place and the wording from the decision of the President was followed literally.

However, perhaps given the large number of cases that may be affected, it appears that the EPO will need to be convinced that a stay is absolutely necessary. Parties should therefore at least be prepared to discuss the relevance of the referral to their case.

If you require any advice on EPO opposition proceedings or have any questions in relation to any of the points discussed the above, please do not hesitate to contact us.

Find out more about oppositions at the EPO, and EPO opposition proceedings here. 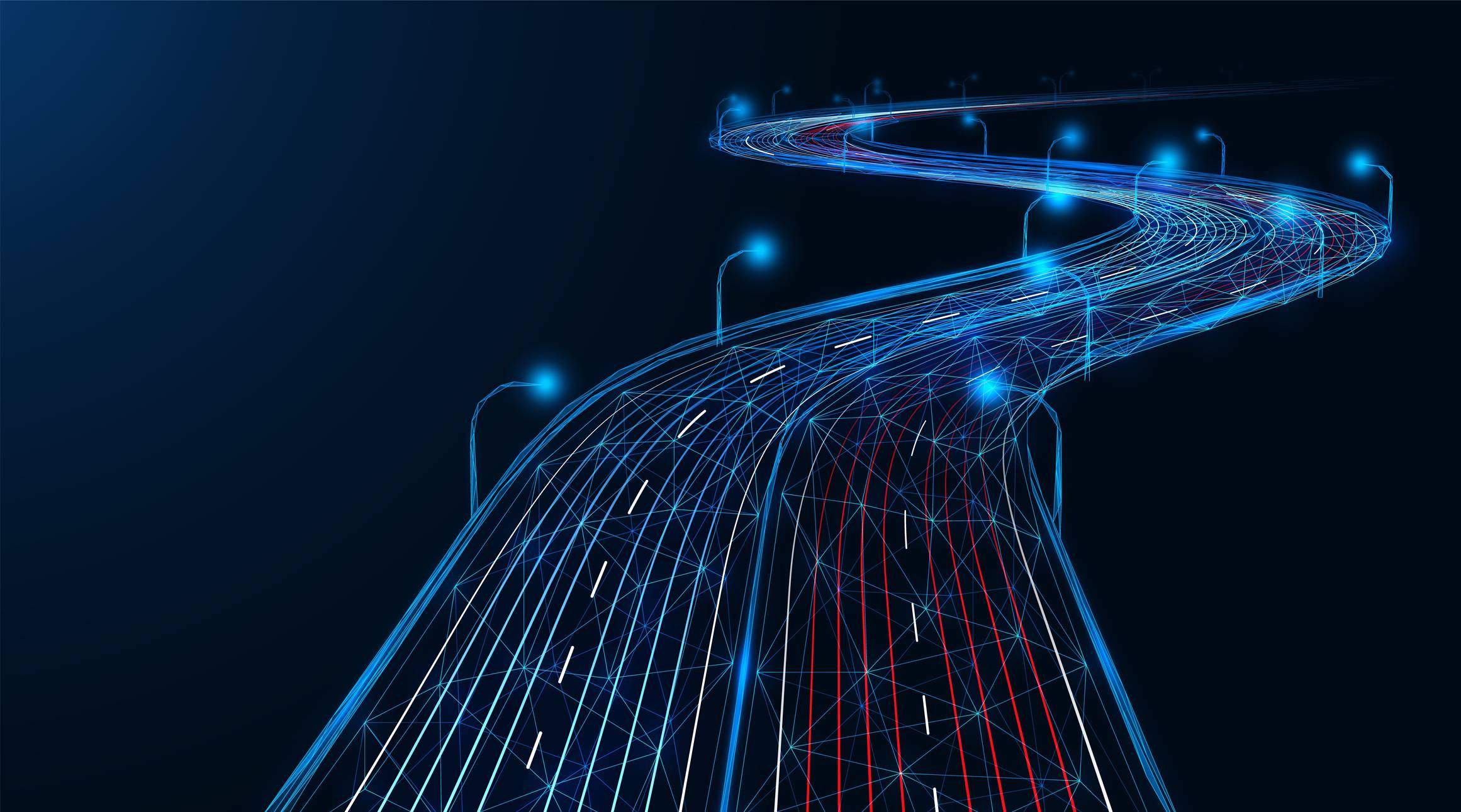 Our key findings:  AI patents in traffic and transportation engineering have been increasing in recent years, and have been accelerating since 2014.   Over 5000 new

In this article, we look at AI patent filing trends across aerospace and avionics, and identify the key filers in these fields.

We look at AI patent filing trends relating to autonomous vehicles. What is the direction of innovation, and who are the key patent filers in this technology?