Jonathan Fenton of FeTu, an innovation-driven enterprise creating carbon-reducing technologies applicable across a broad range of systems and industries.

General details of the invention:

High-level description of the technology (i.e. what it does and how it works)

FeTu is an innovation-driven enterprise, and creator of a revolutionary ‘green’ energy device targeting carbon reduction across a broad range of systems and industries.

FeTu offers a disruptive, enabling technology; a versatile continuous positive displacement machine that inherently lends itself to be a cost-effective, highly efficient, fluid displacement system for a broad variety of applications.

The invention is a positive displacement low-velocity turbine (PDLVT) that combines radial, axial and reciprocal techniques into a single, high-efficiency solution.

The rotation of the shaft causes the rotor to ‘roticulate’ in 3D space (simultaneously rotate and articulate), which in turn causes the volume of the chambers to change. This change in volume will cause any fluid therein the be compressed/expanded and so allows the device to be used in multiple different ways. For example:

The technology is applicable to many industries. As a gas compressor, it can be used in manufacturing, F&D, aerospace, pharma & health, HDV, marine, rail, defence, utilities and construction. Initial testing has found that when used as an oil-free compressor, pressure ratios of up to 7.2:1 are generated when running at a speed of only 1000rpm. This pressure ratio is significantly higher than those seen in superchargers, which also run at significantly higher speeds.

When used as a heat engine, the device is able to recover approximately thirty percent of low-grade waste heat compared to ten percent, which is standard in the industry, thereby significantly reducing CO2 emissions.
The device could be used as a refrigeration system utilising CO2 or air as the working fluid.

When he was 13 years old, Jonathan received a challenge from an elderly neighbour, a former RAF squadron leader, with whom he shared a love of engineering to create a more efficient engine. His neighbour gave him the task of reducing the amount of wasted energy in the production of work.

Jon spent the next few years sketching out potential designs for a simple rotary continuous compression machine. But there was one piece of the puzzle he couldn’t solve: how to guide his spherical rotor.

It wasn’t until almost forty years later, on 18 September 2015, that Jon had his lightbulb moment. “I was taking a shower, considering the waterflow in the showerhead, when suddenly the missing piece of the jigsaw came to me,” he says. “It was a very definite Eureka moment. I went downstairs, sketched it out and that was it.”

How the innovation is protected with IP rights.

The core innovation of the FeTu device is protected by patents in more than twenty countries. There are also two pending PCT applications for further developments and a granted UK patent for the use of the device in a thermodynamic cycle.

Why innovation is crucial in creating a green future.

Innovation plays a fundamental role in creating a green future. Global CO2 emission levels are over 36 billion tonnes per year and increasing, while global average temperatures have increased by more than one degree Celsius since pre-industry times. Without innovation to combat these trends, these emissions will continue to grow, which will cause untold devastation for future generations.

Why it is important for inventors to protect their work with IP rights.

The value of innovative companies can be closely tied to their intellectual property. For many innovation-led companies like FeTu, patents form the bedrock of the company, protecting their innovative ideas. Without IP protection, competitors could reverse engineer the device once on the market, making it difficult for investors to financially support innovations.

The greatest challenges encountered in developing the invention/innovation.

Technical development of a step-change mechanical system is costly, finance is often the greatest challenge and a key element to success. Securing investment and carefully building a world-class team on a budget is only possible with grant support. All new technologies rely on the passion and foresight of adopters, risk is often intrinsically linked and proportional to reward.

It is critical for the world to become a more energy-efficient place, to stem the current rise in CO2 emissions. However, some industries are resistant to change. Many energy companies currently make substantial profits within the current legislative framework, which does not necessarily prioritise green concerns in all areas. Social factors may not be enough to encourage change. Without legislation, green transformation within many industries may come slowly, if at all.

Provide details of how the invention is being used and what impact it is having on the environment/people’s lives.

Alpha product trials are in progress, with commercial trials relating to eco-friendly thermal management within the transport sector. 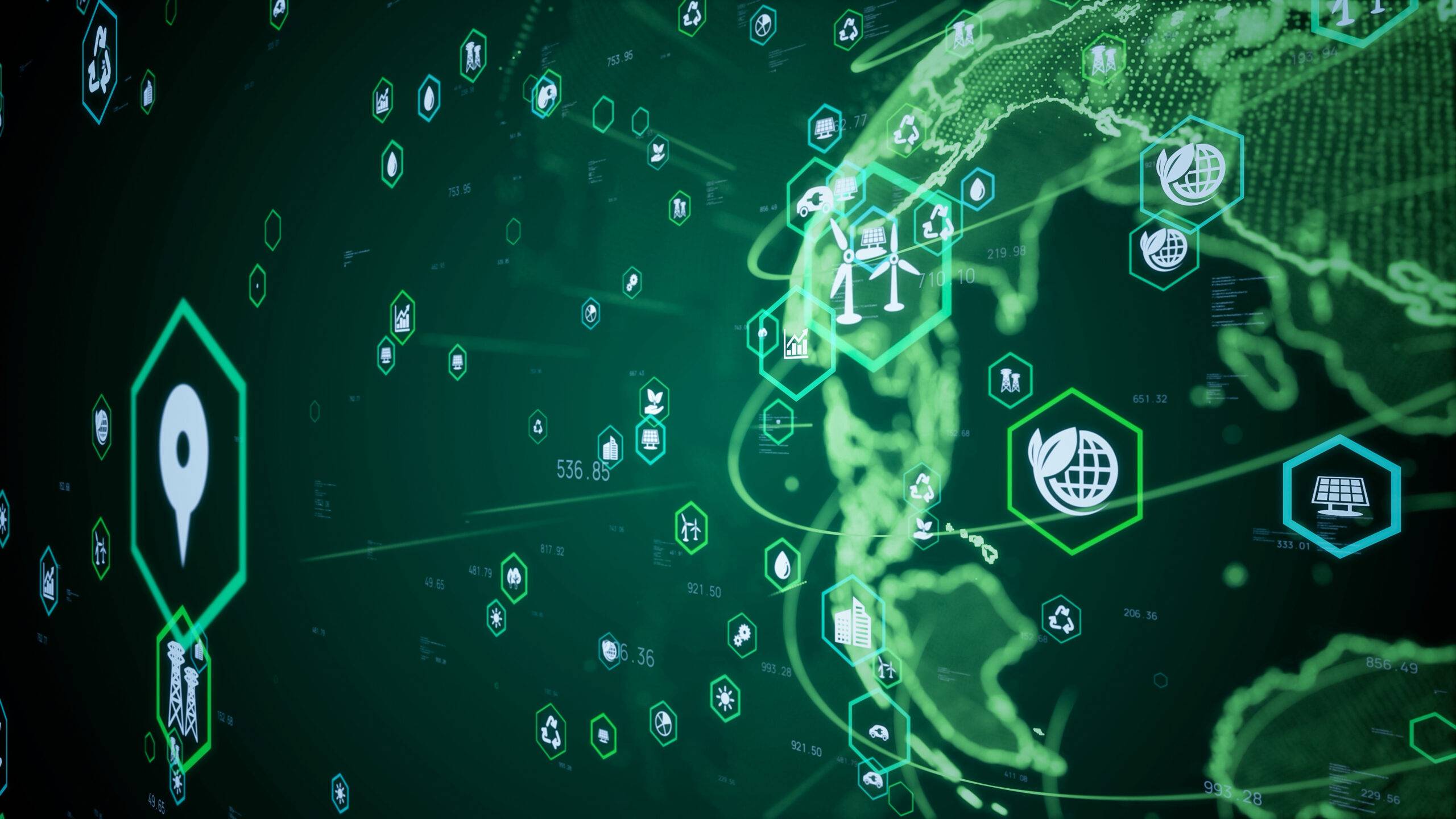 What can patent data reveal about global progress in green innovation, and what might be achieved in years to come? 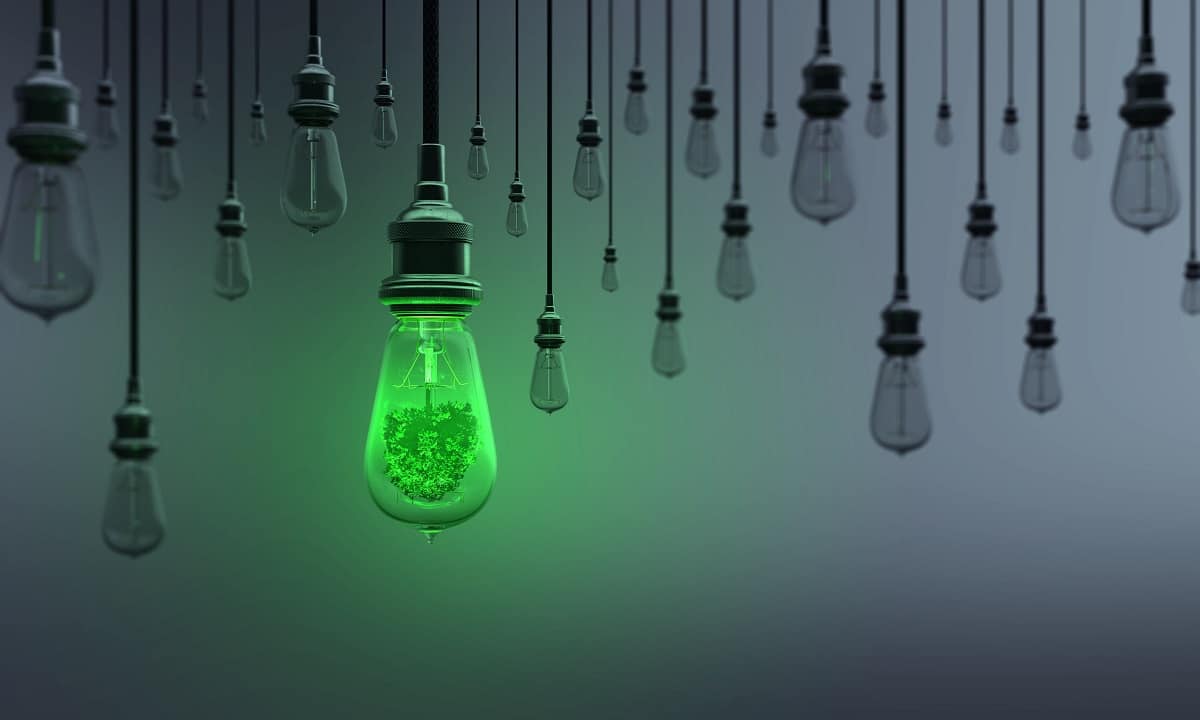 Green innovation and IP in the UK post-COVID-19: part one – green energy

The National Grid confirmed recently that the UK has completed more than a full month without power input from the country’s coal-fired power stations. With 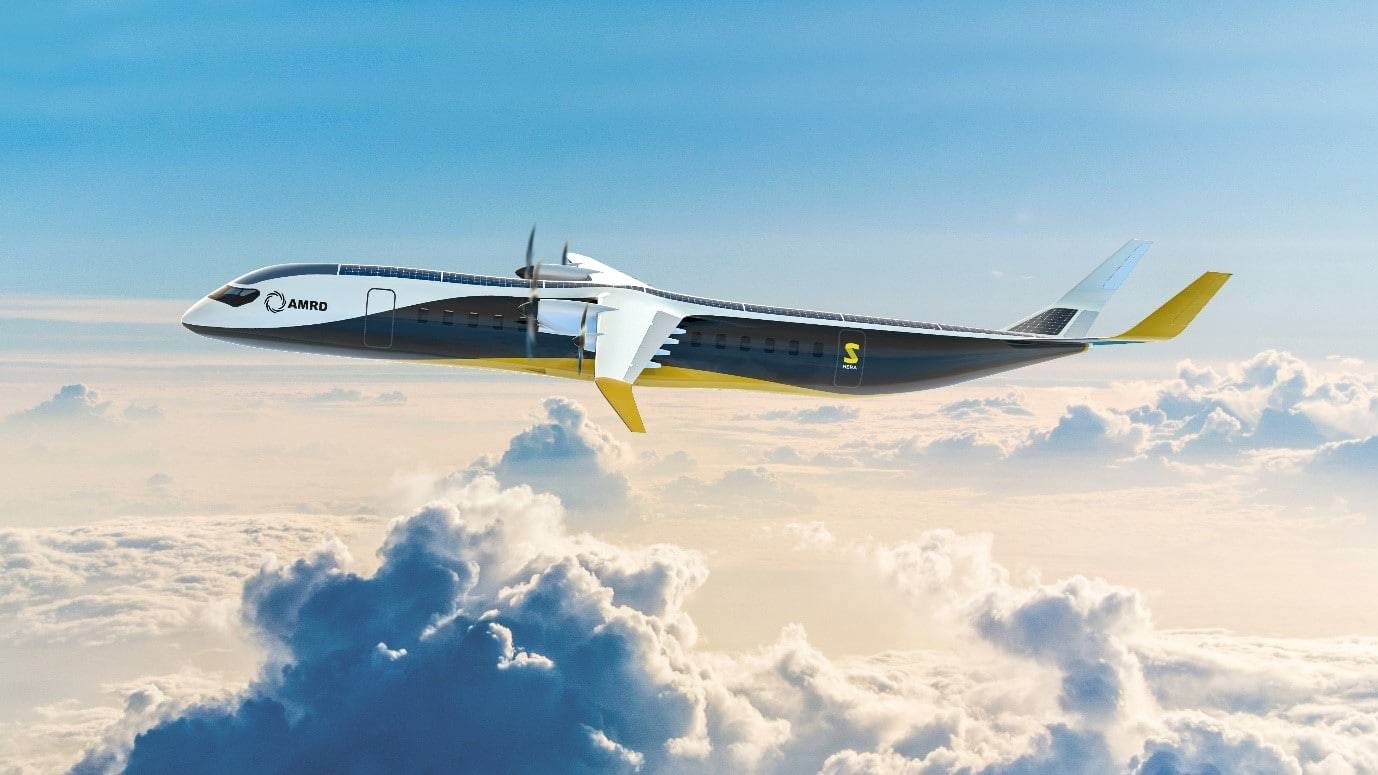