Nicole Marshall is a trainee trade mark attorney at Appleyard Lees IP LLP. Nicole works alongside a range of clients, varying from technology start-ups, to SME’s and all the way through to large household names.

As a trainee, Nicole provides preliminary advice to clients on an array of issues, whether that be the registrability of a mark, providing advice in relation to examination reports or oppositions.

The Brexit transition period came to an end on 31 December 2020 and as of 1 January 2021 the UK was no longer bound by EU legal framework. Before the UK left the EU, the UK was party to the EU’s regional exhaustion of IP rights regime. Under this regime, any IP rights in goods which were (legitimately) placed on the market anywhere in the EEA would be considered exhausted in the rest of the EEA, therefore allowing the parallel import of goods into the UK from the EEA and also out of the UK to the EEA.

However, since 1 January 2021, the UK is no longer part of this reciprocated exhaustion regime and is currently a ‘unilateral participant’. This means that the IP rights in goods first placed on the market in the EEA are considered exhausted in the UK and so can be imported into the UK without the rightsholders permission, but this does not apply vice versa to goods being exported from the UK to the EEA. In this scenario, any traders in the UK who wish to export goods to the EEA should seek permission from the rightsholder first.

At the time of writing, the government does not have a preferred option for the UK’s future exhaustion regime and all options are to be assessed in light of the responses and evidence they receive. If you wish to respond to this consultation, details on how to do so can be found here. The consultation will run for 12 weeks and will close at 23:45 on 31 August 2021.

The UK government is also currently running a number of other IP related consultations, details of these can be found by following the links below: 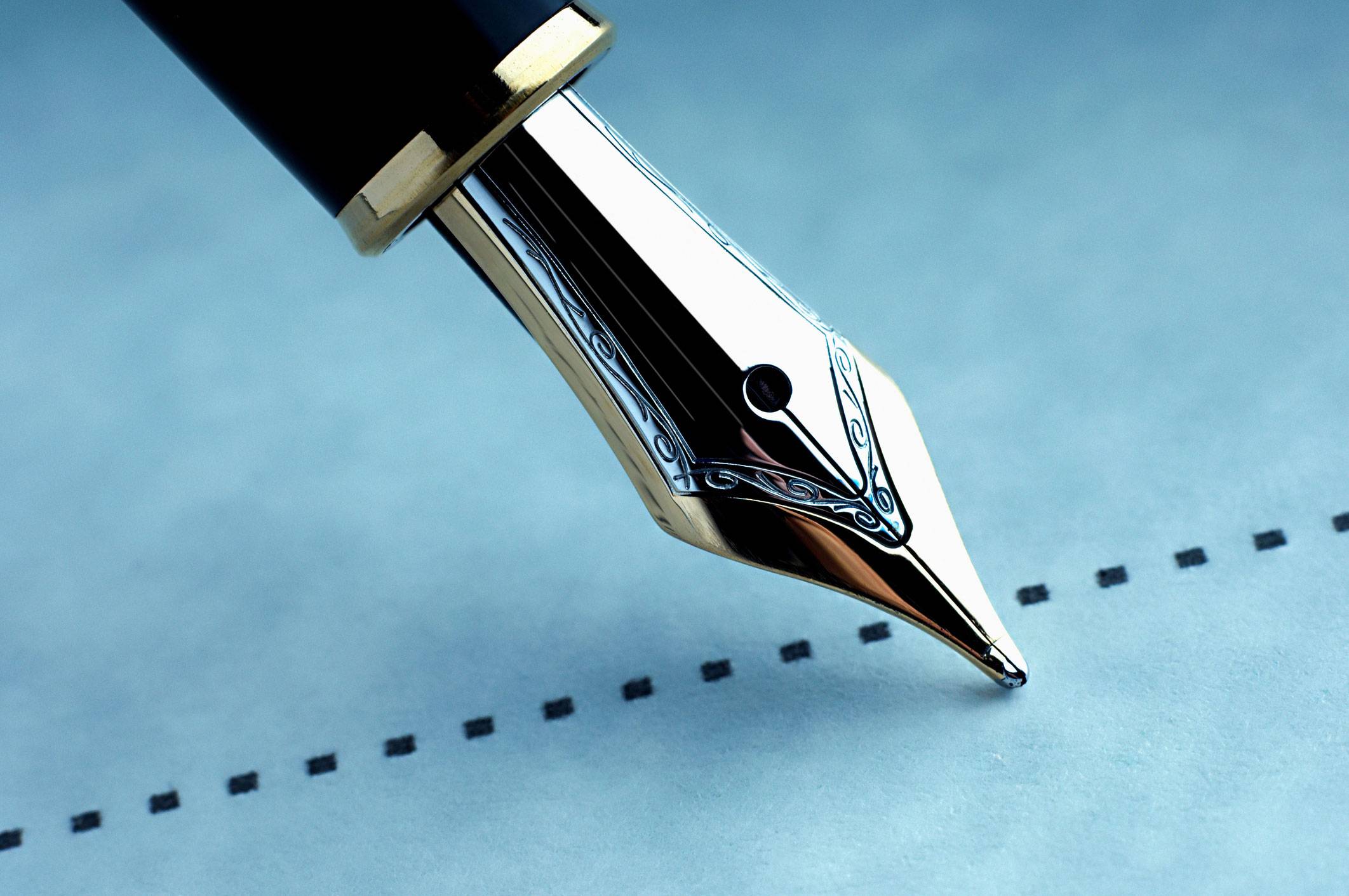 The University of Cambridge fight over Cambridge Blue

In a recent decision, the UK Intellectual Property Office found in favour of Cambridge University and upheld an opposition against a trade mark application for CAMBRIDGE BLUE. 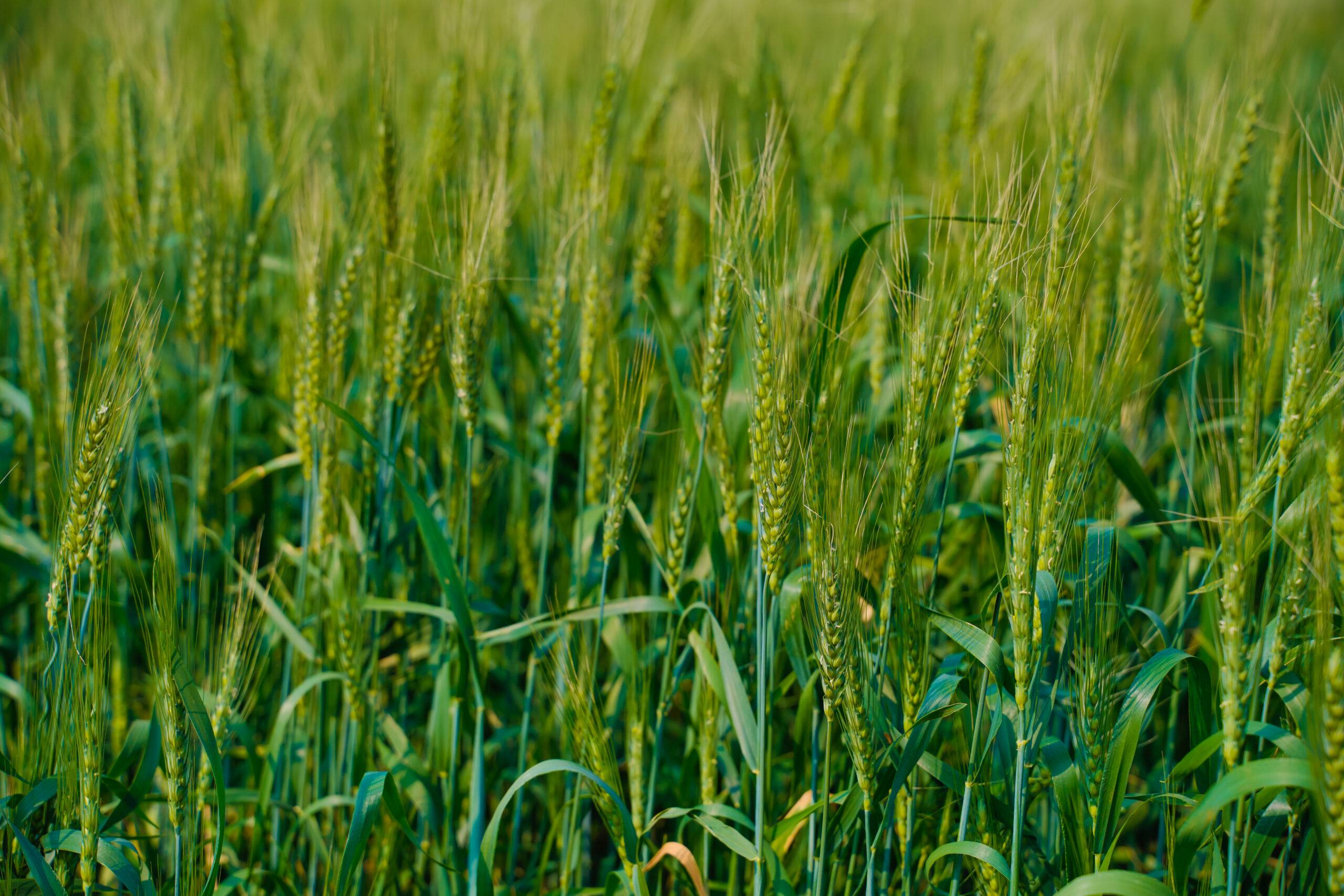 Plant varieties post Brexit: how to protect your variety in the UK

Brexit has changed the way intellectual property rights are sought and protected, in many ways. Pre-Brexit, anyone seeking to protect plant varieties in the UK and/or EU member states made a single application to the Community Plant Variety Office (CPVO); however, as of 1 January 2021, this is no longer possible.