Vishal Dattani is a trainee trade mark attorney. Vishal’s background in law means that he can decipher the key legal components in potentially complex situations. He is therefore able to raise issues, identify opportunities and offer creative solutions in an objective way.

We recently reported the judgment of the High Court of England and Wales that Ed Sheeran did not infringe copyright relating to the song “Oh Why”, by Sami Chokri. Our legal analysis on that decision can be found here.

The High Court has now ordered costs, refusing the Defendant’s application to depart from the general rules.

Following the successful decision, Sheeran et al (‘the Claimants’) sought an order for costs against Sami Chokri, his co-writer Ross O’Donoghue and Artists and Company Limited (‘the Defendants’), on a standard basis – i.e., costs which were reasonable, necessary and proportionate to the matters in issue.[1] The Defendants contended that the Claimants should pay its own costs, due to their conduct in these proceedings[2].

This general rule can be departed from, if a party fails to comply with the “Overriding Objective”[4], which in essence, is the governing principle behind court rules – namely, to deal with cases justly and at a proportionate cost. Some of the factors considered are:

The Judge was not persuaded and rejected all of the Defendants allegations, noting.

Sheeran et al complied with the Pre Action Protocol, immediately responding to the claim made against them and making efforts to supply the Defendants with two expert musicologists’ reports (one of which, directly responded to an expert report of the Defendants), prior to the commencement of proceedings.

In any event, the Judge held that Sheeran’s media comments do not warrant an obligation “to go this far”.

In light of the above, the Judge ordered that the Defendants make an interim payment (an immediate part payment) of £916,200. The Judge stated:

“I consider it is appropriate that the claimants’ success is reflected in an order that their costs are paid by the defendants, without reduction save for that which is made as part of the process of detailed assessment.” (paragraph 37 of the judgment)

This essentially means that the remainder of the costs will be dealt with by detailed assessment – watch this space.

The case serves as a reminder that it is generally challenging to overturn the general rule in litigation, unless it is clear that a party has acted in a way which departs from the Overriding Objective.

It also illustrates costs risks in the High Court, particularly in complex copyright cases, with the financial caps of the IPEC still proving a very popular forum in most IP cases. 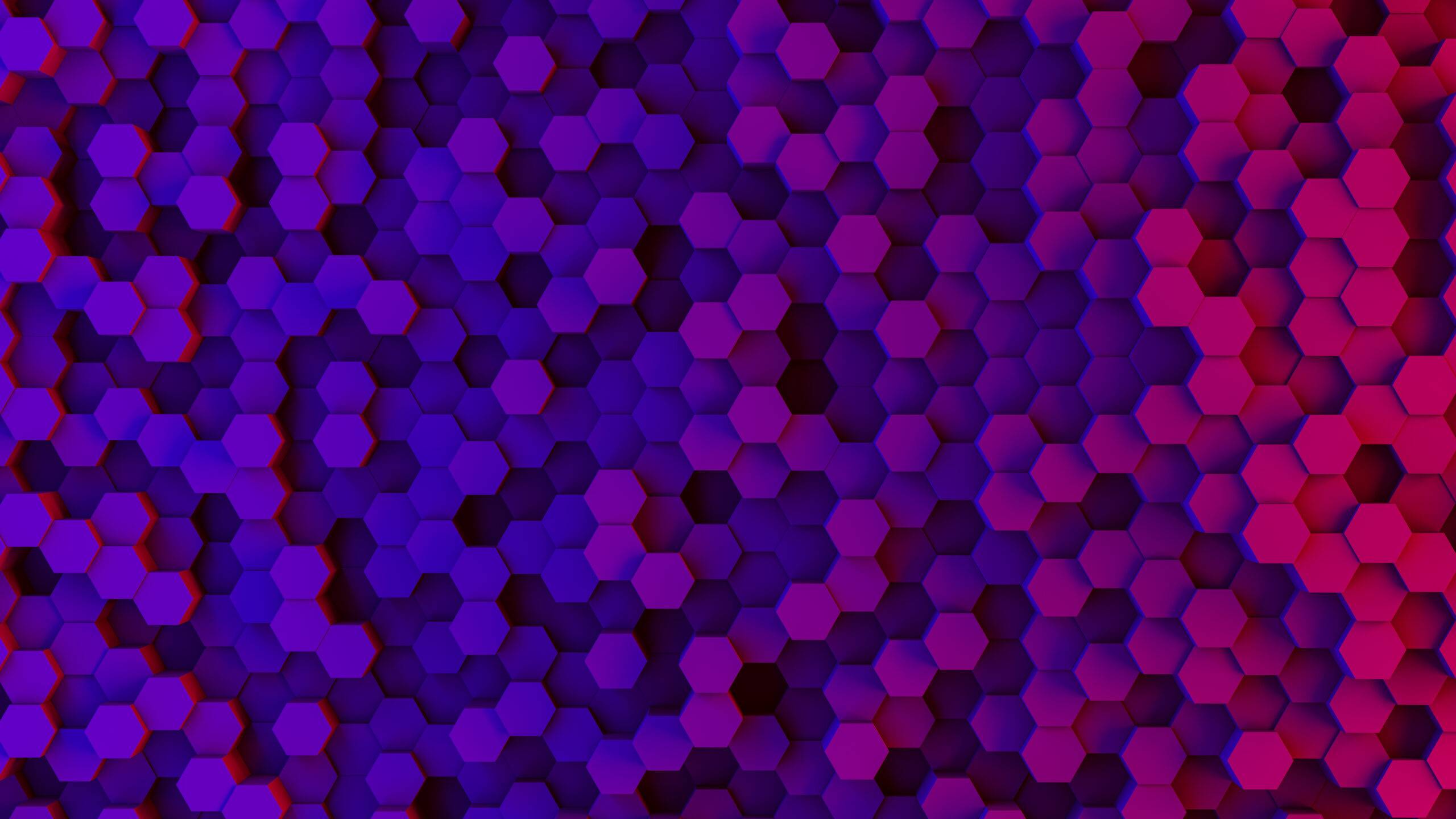 Trade Marks – Can they be infringed by a toy?

Partner and solicitor Bill Lister looks at how toys, in particular replica models of real life cars, could infringe on a trade mark. 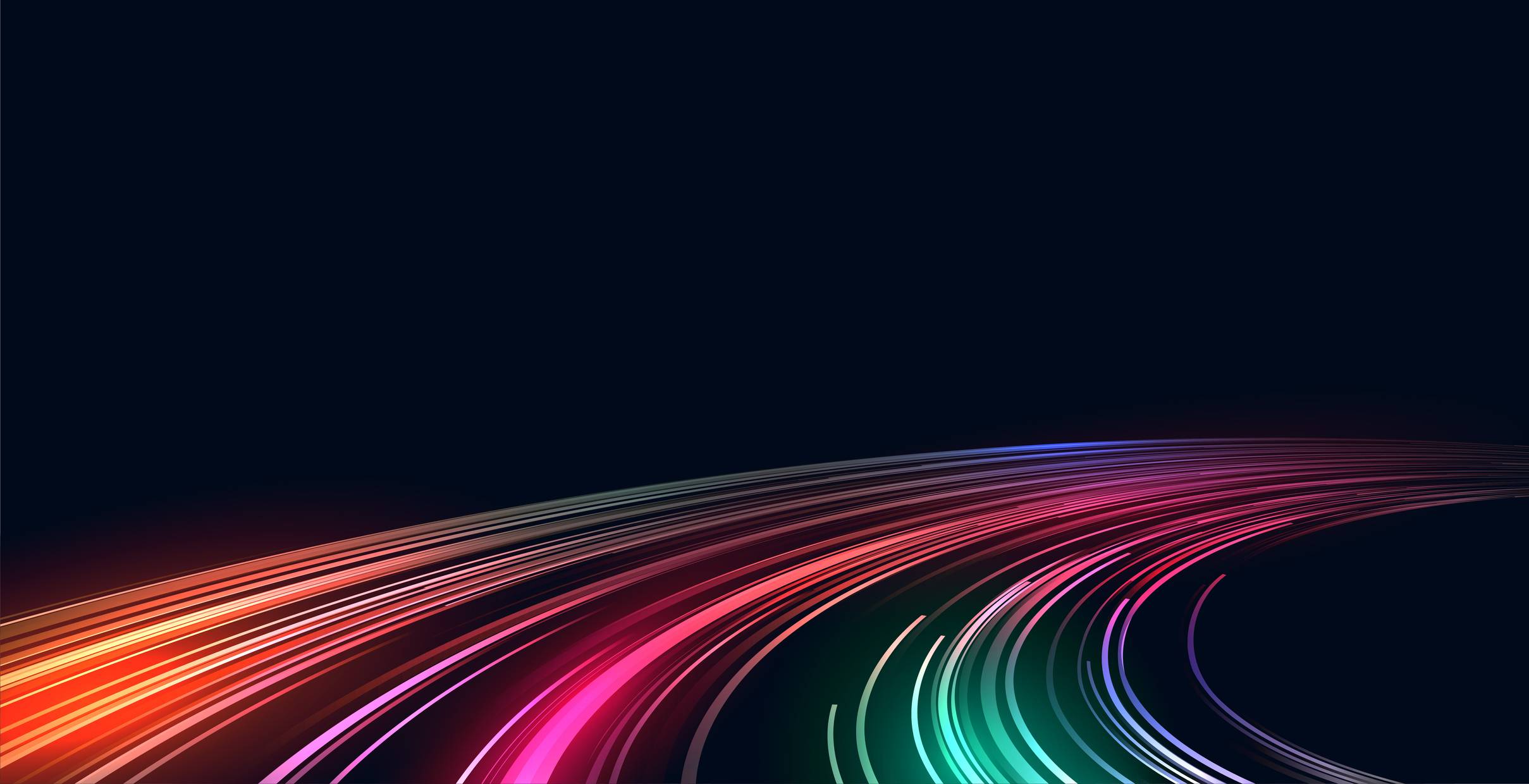 Based on the grounds of likelihood of confusion, and reputation of an existing mark, the UK IPO has issued a decision confirming victory for the Estonian on-demand transportation platform, Bolt.