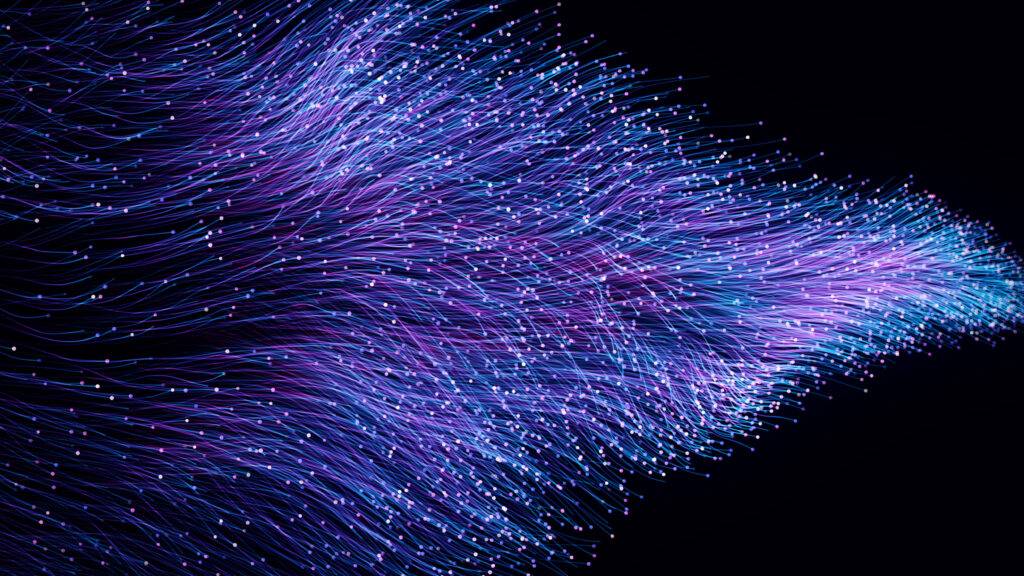 Oppositions, appeals and access to justice at the EPO post-lockdown 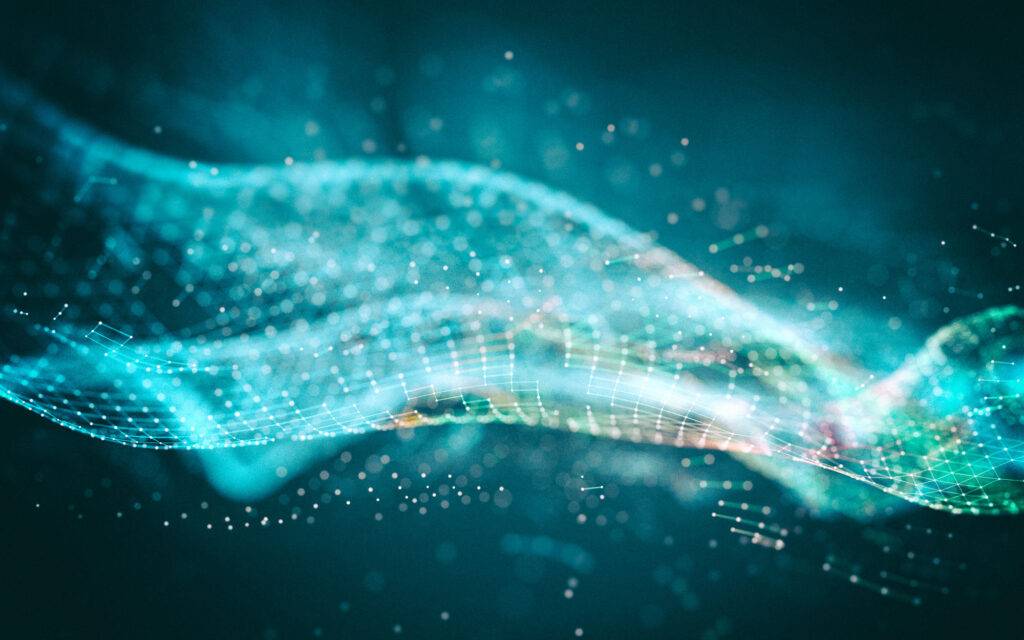 Appleyard Lees partners and patent attorneys Bobby Smithson, Jennifer Delaney and Howard Read lead a discussion on potential post-lockdown changes to oppositions and appeals at the European Patent Office (EPO), and how tactics for achieving desired outcomes are changing as a result. Our speakers also discussed: How will EPO oppositions likely be conducted post-lockdown? In-person v. ViCo | What […] 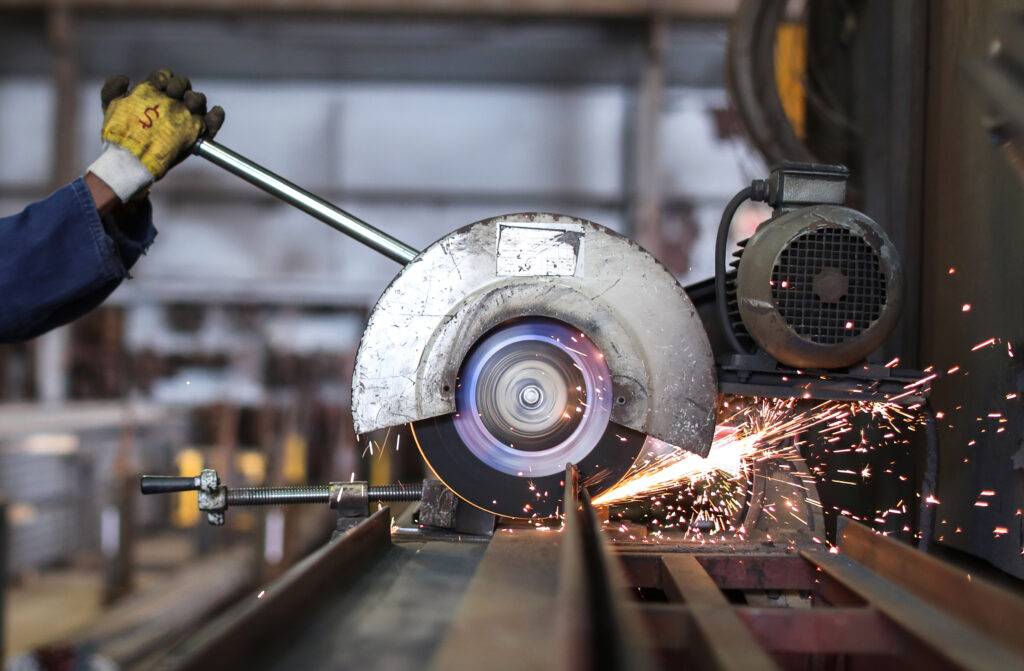 Successful defense of a monopoly, ensuring further proceedings were withdrawn.  Our client, British Steel, is a UK based manufacturer of high-quality steel products, exported worldwide.   The matter Having advised on British Steel’s IP previously, Appleyard Lees was approached by the company to handle the defence of one of their existing European patents at the […]

Oral proceedings by video conference at the European Patent Office 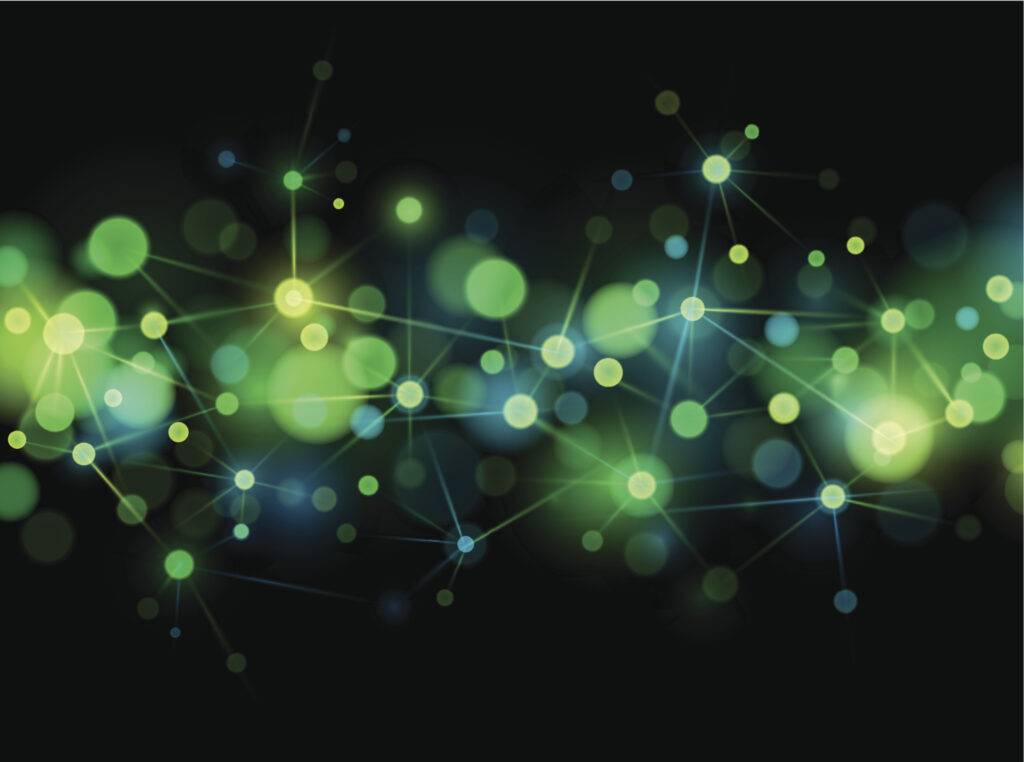 At the EPO, Oral Proceedings may be the final opportunity for a party to present submissions before an adverse decision is announced 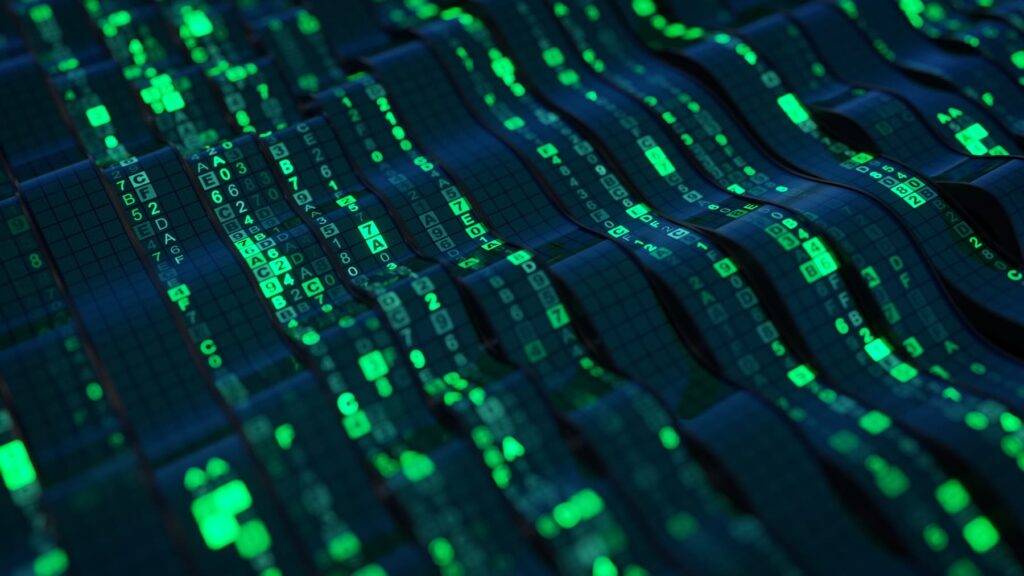 Computer-implemented simulations – referral to the Enlarged Board of Appeal 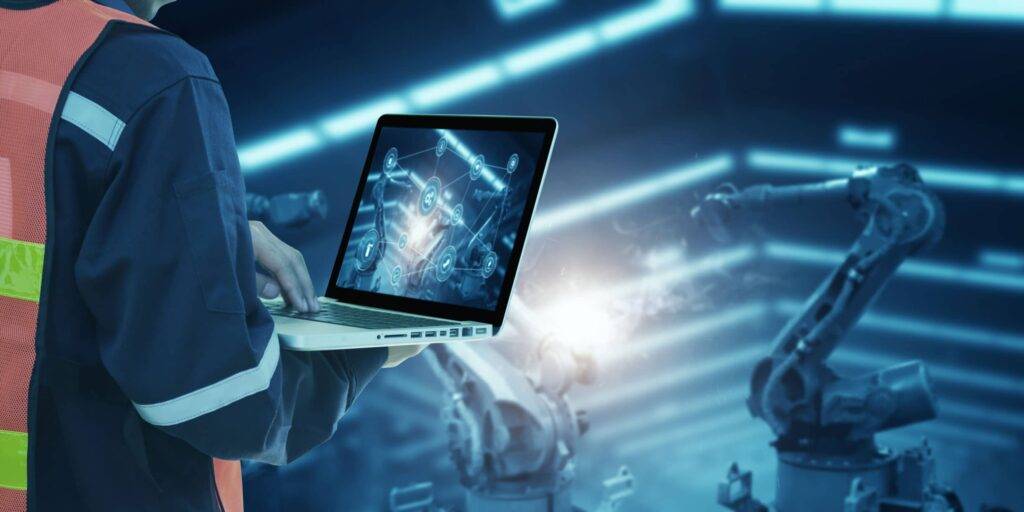 The European Patent Office (EPO) have just announced an interesting referral to the Enlarged Board of Appeal (EBA) which is likely to affect the patentability of ‘simulation’ methods. In this article, Howard Read explores the issues behind the referral and its likely impact. Background – EPO Boards of Appeal The Boards of Appeal are the […]

An evening with the Board 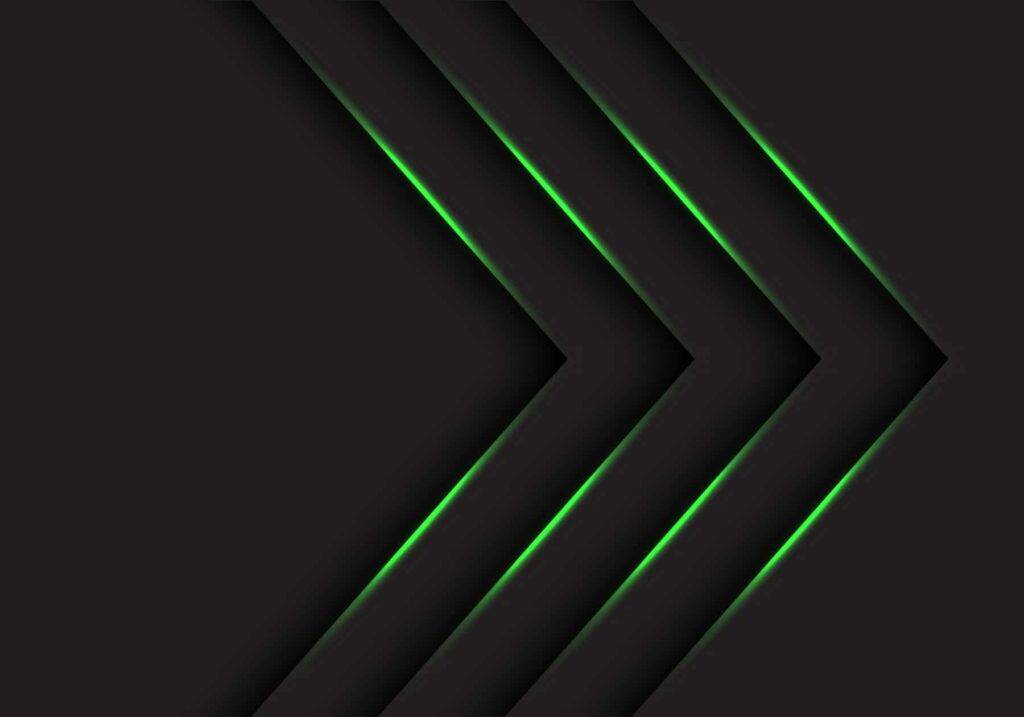 New guidelines for examination in the EPO 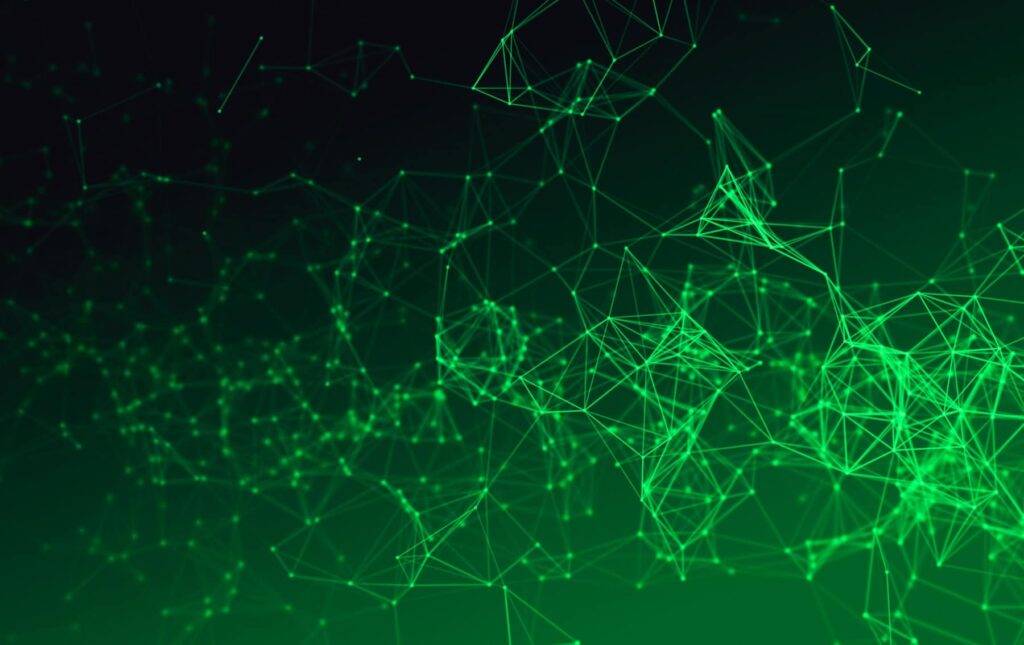