Working closely with a range of businesses, from blue-chip multinationals to SMEs, Chris provides tailored strategic and commercial advice to help IP-conscious businesses better protect and police their IP rights.

Vishal Dattani: Vishal is a trainee trade mark attorney. Vishal’s background in law means that he can decipher the key legal components in potentially complex situations. He is therefore able to raise issues, identify opportunities and offer creative solutions in an objective way.

Many of us have heard of NFTs but what makes them important and why now? After all, intangible assets and digital assets have been recognised for a long time, particularly with the rise of the internet. Whilst the internet has led to seismic growth in almost every industry, one of the unintended consequences is how easy it has become for things to be copied. NFTs pose a solution to those highly copyable items by making them exclusive, unique and having the ability to attribute ownership. The internet has been around for decades so why are we only hearing about NFTs now? The Blockchain.

Traditional currencies, such as the British pound or the US dollar are managed by a central bank. Cryptocurrencies are decentralised, that is, there is no bank controlling the supply of money and no single entity to rely upon if everything goes wrong. A cryptocurrency’s value is instead underpinned by blockchain technology.

Blockchain technology is a method of digital data storage which encrypts the information in such a way that it cannot be altered, like a permanent ledger. This means anyone can consult the ledger at any time to verify, for example, that a transaction has occurred at a certain time. In the world of IP, where dates and ownership are critical, we now have a way to ascertain when a digital asset was created and by whom.

What is an NFT?

A Non-Fungible Token (NFT), is a digital token on the blockchain. Put simply, it is one-of-a-kind piece of code which consists of unique numbers/letters that represents for example, an intangible asset or physical asset. Importantly, the NFT is different from the asset itself. Think of it like a receipt which “points to” the asset. The digital asset is stored “off-chain” (i.e., not on the blockchain, due to practical reasons such as file size and data-related efficiency issues), but the NFT is connected to the digital asset via a link.

To understand what an NFT is, how an NFT works and where its value derives from, it is necessary to first grasp the underlying blockchain infrastructure that exists in this new eco-system.

What is the blockchain and how do NFTs fit within the system?

The blockchain is exactly what it says it is. A chain of blocks of data.

Commonly, blockchain is used to protect information exchange through a publicly available, decentralised ledger system. The system is designed so that the information can be authenticated, transparent and unchangeable. A widely known use of blockchain technologies is through cryptocurrencies like Bitcoin or Ethereum. On this ledger, users have a crypto-wallet where crypto-currencies and NFTs are stored.

This token (or code) is inserted on the blockchain. Blockchain technology effectively allows anyone to check the authenticity of a work in a way that has been unavailable in the past – i.e., blockchain is practically incorruptible.

Networks like Bitcoin or Ethereum (which are types of cryptocurrencies briefly explained below) focus on privacy (so traditional documents needed for a financial transaction aren’t necessary). Essentially, each network has a different blockchain used for various purposes. An alphanumeric string known as a “Address” is created on the blockchain to signify a transaction being recorded, on a given network.

Cryptocurrencies vs NFTs – a distinction to be drawn

Cryptocurrencies are fungible tokens. To explain what is meant by the term ‘fungible’ take a £10 note. It can be replaced or is mutually interchangeable with say… two £5 notes or ten £1 coins. You still own the same thing, but the value is defined by the item itself. It is interchangeable with other units of currency.

Non-fungible tokens on the other hand are distinguished because they are a unique digital asset and are not interchangeable. In other words, Leonardo da Vinci will never paint another physical piece of art like the Mona Lisa. His signature proves its authenticity, it cannot be replaced with another piece of art since its value is derived from its exclusivity or scarcity as being the original.

Summary of how this all works – how are NFTs bought and sold? What is a smart contract?

Blockchain is the system that maintains digital currencies for recording digital transactions. NFTs neatly fit within this system because they provide ‘tokens’ with a unique ID linked to the underlying asset, like a digital receipt. Every NFT must have an owner. The commercial value stems from the fact this proof of ownership is on a publicly available record meaning the buyer can confirm if the seller is who say they are and has rights they say they have.

i. the smart contract (for aspects which are objective and can be automatically self-executed (such as the transfer of an NFT into a user’s wallet); along with

ii. “terms and conditions of sale” or “Terms of Service” (such as defining the scope of “ownership” associated with the NFT sale).

In general, whilst NFTs can be minted for physical or tangible assets, it is more commonly used in the field of intangible assets where digital content can be more easily distributed, which provides clear justification of why IP rights need to be considered.

And what about the metaverse?

Put simply, the metaverse is a coined term describing a virtual reality-based parallel internet world where users can interact with each other and digital objects in a 3D space. Instead of using Google to search for a term, users will be able to experience what you’re searching for in a virtual environment.

Supporters of the metaverse, see individuals owning a virtual avatar where that avatar can interact, go shopping, attend concerts or sporting events, buy land and more. However, this won’t all be free. To keep a track of all these transactions, NFTs neatly fit within this system, by helping a user verify rights to prove rightful ownership of a specific object. Additionally, NFTs could be used as rewards in the metaverse.

In an evolving digital world where intangible assets are notoriously easy to steal and copy, one can see the value in verifying a given transaction on a public ledger in a way that is immutable – NFTs.

The use cases and concepts around the metaverse will almost certainly change over time – watch this space.

In part 2, we will explore how NFTs impact specific IP rights.

[1] The High Court of England and Wales concluded that smart contracts satisfy the requirements for the formation of a contract and therefore are capable of having contractual force – see Aa v Persons Unknown [2019] EWHC 3556 (Comm) the Business & Property Courts (Bryan J, Commercial Court 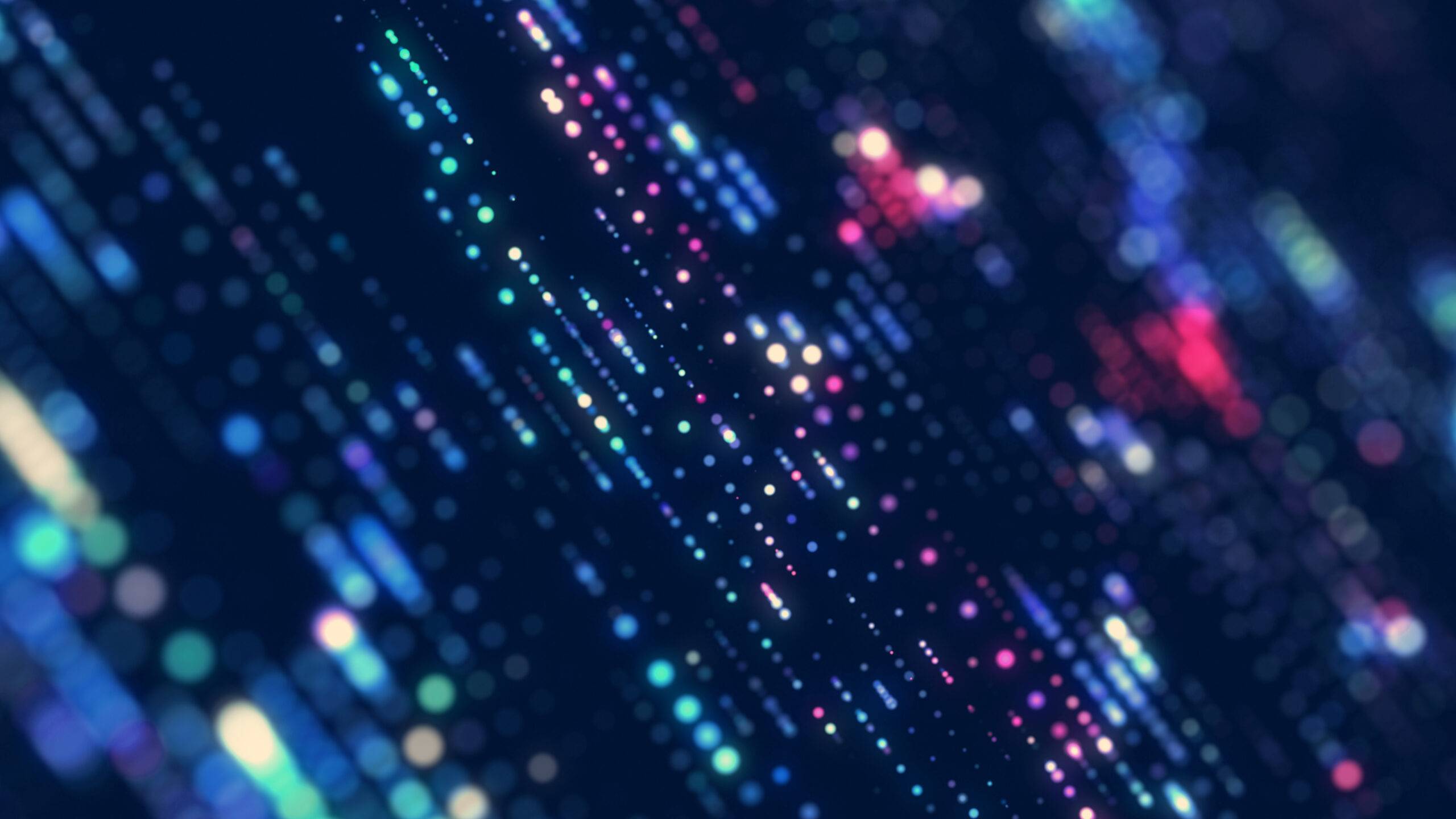 In part two of this series, we look at the interplay between NFTs and specific intellectual property (IP) rights that subsist in the UK.