A tale of broccoli, tomatoes and peppers

After years of controversy, the Technical Board of Appeal (TBA) of the EPO has recently decided that products obtained by essentially biological processes can be patent protected. This decision comes after the EPO only very recently, on 1 July 2018, changed the rules that govern patentable subject matter to exclude such subject matter from patentability (see our earlier article here). This decision is good news, in particular for innovators in the agritech industry.

To obtain a European Patent, inventions must satisfy the requirements of patentability set forth by the articles and rules of the European Patent Convention (EPC). Unique to biotechnological inventions, Rule 27 stipulates what constitutes a patentable biotechnological invention, whilst Article 53 and Rule 28(2) set out exclusions from patentability. Particularly, Article 53(b) and Rule 28(2) specify that plant or animal varieties or essentially biological processes for the production of plants or animals are excluded from patentability. Rule 26(5) further defines that the production of plants or animals is essentially biological if it consists entirely of natural phenomena, e.g. cross breeding or selection of organisms based on favourable characteristics. Additionally, the Directive 98/44/EC provides a supplementary means of interpretation when considering the EPO’s rules regarding biological inventions (for further information on the Biotechnology Directive, see here).

The interpretation of the rules governing the patentability of biotechnological inventions in Europe has been controversial, in particular the rules relating to biological processes and products obtained from such processes.

In the key decisions G2/13 and G2/12 of March 2015, the EPO’s Enlarged Board of Appeal held that claims to products derived from an essentially biological process are allowable as long as the other criteria for patentability are fulfilled. This was the case even if the process used to obtain the products (i.e. selecting and crossing the plants) is essentially biological and thus in itself not patentable. The main rationale for the decision was that exclusions from the general principle of patentability have to be narrowly interpreted in law. Therefore, the exclusion of claims directed to an essentially biological process for the production of plants did not extend to products derived therefrom.

In November 2016, the European Commission concluded that the EU legislator’s intention when adopting the Biotechnology Directive was to exclude from patentability products that are obtained by means of essentially biological processes. Thus, the rulings in G2/13 and G2/12 by the EPO’s Enlarged Board of Appeal to allow claims to products obtained from an essentially biological process went contrary to the intentions of the Biotechnology Directive.

The EPO concluded that plants and animals exclusively obtained by essentially biological processes are excluded from patentability. Rules 27 and 28 EPC were amended to state that “under Article 53(b), European patents shall not be granted in respect of plants or animals exclusively obtained by means of an essentially biological process”. The amended Rules entered into force on 1 July 2017.

Following a recent landmark decision, the patentability of products exclusively obtained by essentially biological processes has changed once more. In T1063/18, the Board upheld the decisions in G2/13 and G2/12 and has deemed the amendments to Rule 28 to be in conflict with the Articles of the European Patent Convention.

Pending application EP2753168 in the name of Syngenta with claims to cultivated pepper plants was refused by the EPO’s examining division in April 2018, as failing to comply with the requirements of amended Rule 28. Thus, the application was refused for the sole reason that the claimed subject-matter falls within the exception to patentability according to Article 53(b) and Rule 28(2). This decision was subsequently appealed by the Applicant and oral proceedings were held on the 5th December 2018.

As set out in the minutes of the oral proceedings, the TBA found amended Rule 28(2) EPC in conflict with Article 53(b) as interpreted by the Enlarged Board of Appeal in decisions G 2/12 and G 2/13. The Board referred to Article 164(2) EPC, according to which the provisions of the Convention prevail in case of conflict with the Implementing Regulations, and decided to set the decision under appeal aside and to remit the case to the examining division for further prosecution. The TBA also issued a brief communication summarising the decision, which can be found here.

The written decision containing the Board’s full reasons is expected to be issue shortly. However, it seems clear that this decision changes the patentability of products exclusively obtained by an essentially biological process once more. Applicants wishing to protect plant or animal inventions for such subject matter should therefore consider protecting these inventions in Europe. 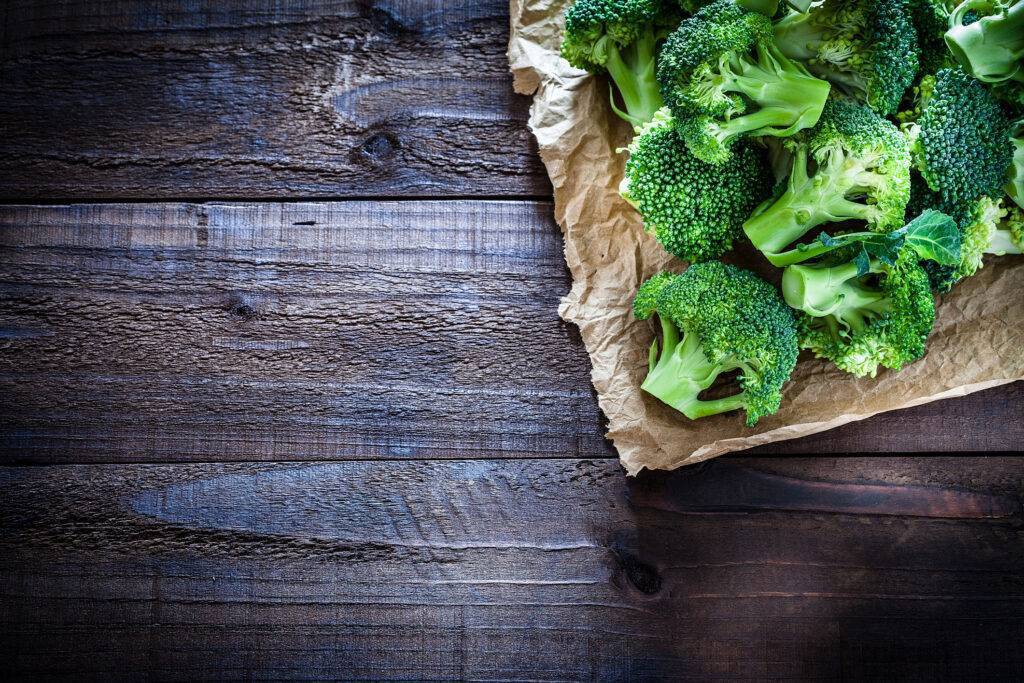 A tale of broccoli, tomatoes and peppers – further uncertainty for Applicants

Are products exclusively obtained by essentially biological processes patentable at the EPO? This question has been somewhat controversial for many years. Following a decision by